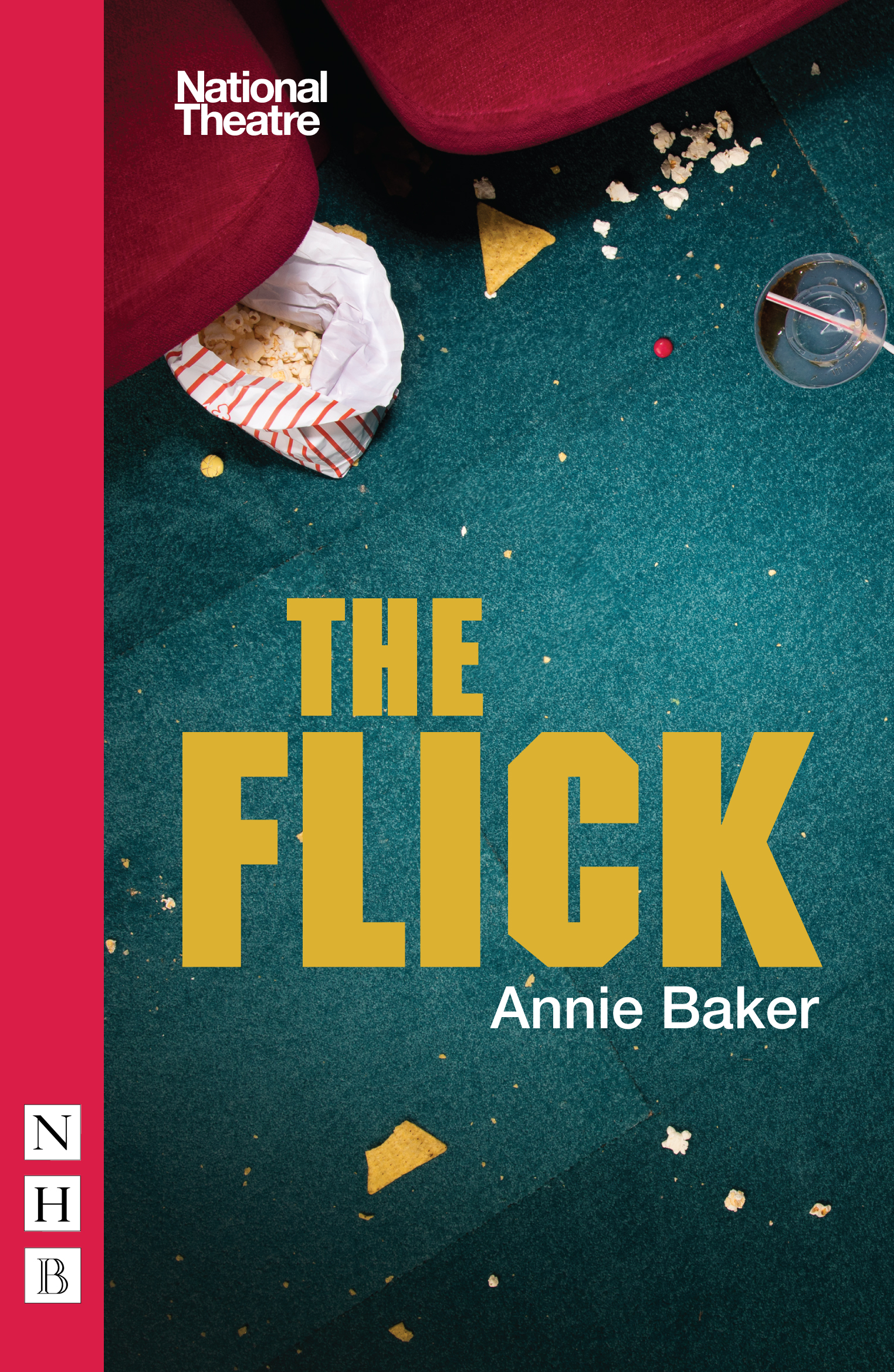 On a frozen Minnesota lake, the ice is beginning to creak and groan. It’s the end of the fishing season, and two old friends are out on the ice, angling for something big; something down there that is pure need. Something that might just swallow them whole.

In Nice Fish, celebrated actor Mark Rylance draws on his own teenage years in the American Midwest, in a unique collaboration with critically acclaimed Minnesotan contemporary prose poet Louis Jenkins and the whole company. It transfers from a sell-out run in New York to the Harold Pinter Theatre, London, in 2016, in a production directed by Claire van Kampen and starring Rylance and Jim Lichtscheidl.

Nice Fish marks the second play by Mark Rylance to be published by Nick Hern Books, following the publication of his comedy I Am Shakespeare, a witty exploration of the Shakespeare authorship debate, in 2012.

NHB has acquired publication rights in the UK, Ireland, Australia and New Zealand from Grove Atlantic, Inc., who will publish elsewhere in 2017.

The producers of Nice Fish have previously announced that audience members who come to the Harold Pinter Theatre dressed as a fish or fisherman will be given complimentary tickets to the show, on a first-come-first-served basis. The publishers would like to point out that unfortunately, turning up to a bookshop similarly attired will not necessarily guarantee you a free copy of the playscript. Readers are, however, very welcome to try.

Leading theatre publisher Nick Hern Books is to publish the Complete Book and Lyrics to Lazarus, the stunning musical by David Bowie and Enda Walsh, alongside its London premiere.

Released on 10 November, the publication will mark the first appearance in print of one of the final projects by singer, songwriter and actor David Bowie. Lazarus: The Complete Book and Lyrics contains the full script – including the lyrics to the seventeen songs featured in the musical, among them iconic Bowie numbers such as ‘Changes’, ‘Life on Mars?’ and ‘Heroes’, plus three new original compositions – as well as an introduction from co-author Enda Walsh, and colour photos of Bowie and the original New York production.

Lazarus: The Complete Book and Lyrics is a must-have for Bowie aficionados, music fans, and anyone keen for another opportunity to savour the genius of one of the true pioneering artists of our time.

Playwright Enda Walsh on collaborating with David Bowie: ‘No matter how plays come out, you always end up talking about yourself. David was certainly the most superb shapeshifter – one of the greatest ever collaborators too – someone who could walk his colleagues in directions they’d yet seen. But for me he remained personal in his work and spoke about where he was at that moment in really truthful terms.’

Matt Applewhite, Nick Hern Books’ Managing Director: ‘It’s a great honour to publish this astonishing collaboration between the legendary David Bowie – a true visionary of our time, for all time – and the theatrical wordsmith Enda Walsh, an NHB regular since his explosive debut Disco Pigs in 1997. As you’d expect from two boundary-breaking artists, Lazarus is unlike anything you’ve ever read, and it is threaded through with some of the most memorable, iconic lyrics from Bowie’s extraordinary career.’

Lazarus is being staged at Kings Cross Theatre, London, 25 October - 22 January 2017. Click here for more information about the production.

Folk is shortlisted for Best New Play. A hilarious and not-so-holy story of hope, coming together and finding your feet when your world is turned upside down, Tom Wells' surprising and poignant drama was co-produced by Birmingham Repertory Theatre, Hull Truck Theatre and Watford Palace Theatre, and described by The Stage as 'a play of empathy, generosity and hope'. Tom's last play, Jumpers for Goalposts, was nominated for the same award in 2013.

Also nominated this year is Wit by Margaret Edson, which receives nods for Best Director (Raz Shaw) and Best Performance In A Play (Julie Hesmondhalgh). A winner of the Pulitzer Prize for Drama in 1999, it was revived earlier this year at the Royal Exchange Theatre, Manchester. There's also recognition for And Then Comes the Nightjars by Bea Roberts, which is nominated for Best Design (Max Dorey and Sally Ferguson). The play toured the UK following its premiere at Theatre503, London.

Established in 2011, the UK Theatre Awards are the only nationwide Awards to honour and celebrate outstanding achievements in regional theatre throughout England, Scotland, Wales and Northern Ireland. Previous NHB-published winners include Anne Boleyn by Howard Brenton (Best Touring Production, 2012) and Bull by Mike Bartlett (Best New Play, 2013). This year's winners will be announced at a ceremony at Guildhall, London, on Sunday 9 October.

Summer is over and the new academic year has arrived - but don't despair! Thanks to our Back to School Sale, you can get all the books you need to learn new skills, or brush up on old ones, at great discounted prices.

We're offering a huge 40% OFF the rrp on the twenty-five books listed below - some of our most popular titles for actors and teachers. Plus, get free UK postage and packaging on all orders over £30.

The titles included cover a range of topics including screen acting, Shakespeare, voice, stage combat, drama games, actioning, improvisation, Brecht, Stanislavsky and more. To see the full list of titles included, and how you can take advantage of this great offer, click here. 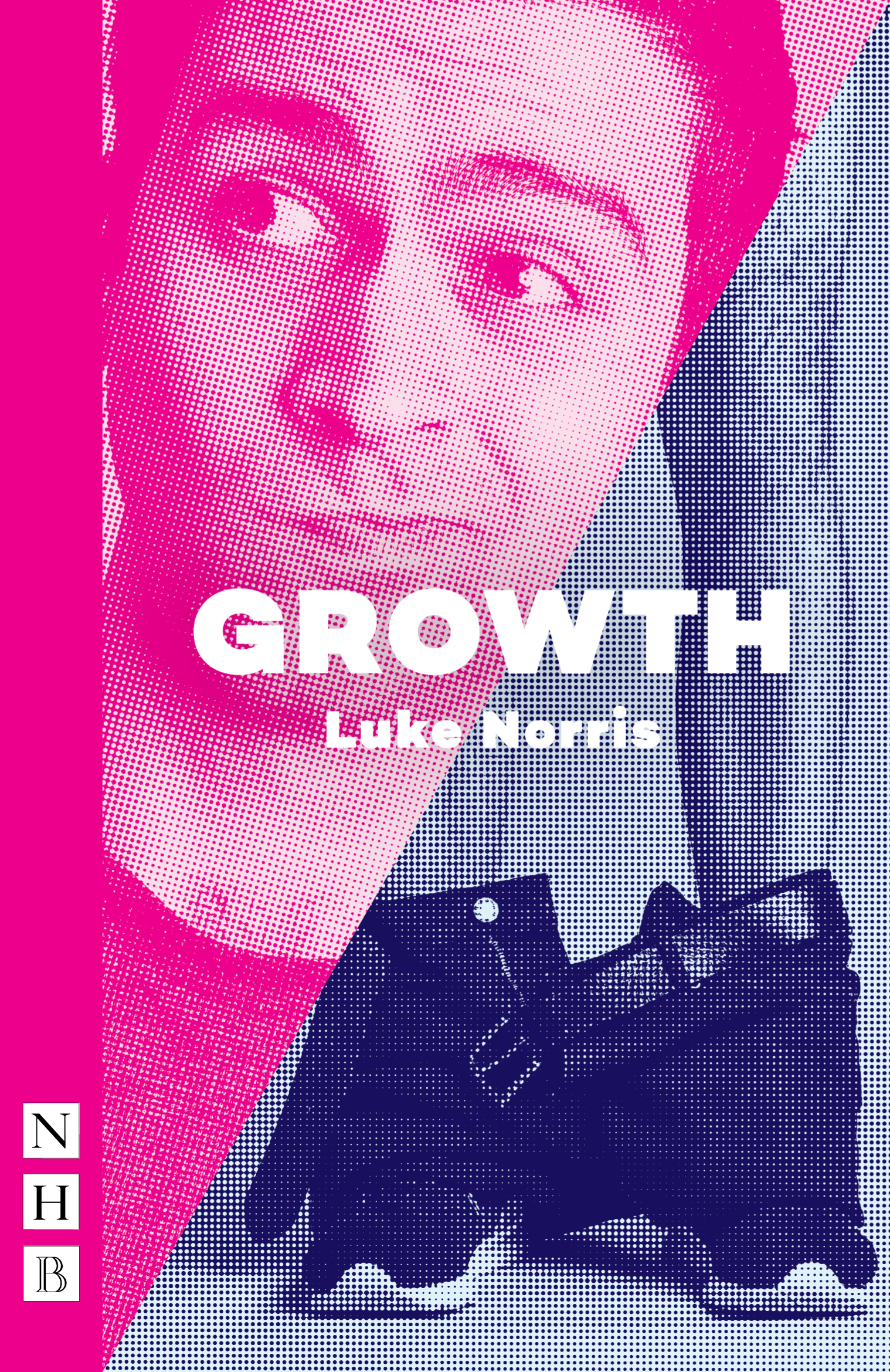 Fleabag to be repeated on BBC Two

Fleabag, the hit BBC Three comedy series by NHB author Phoebe Waller-Bridge - adapted from her mutli-award-winning play of the same name - is to be repeated on BBC Two, starting 21 August at 10pm.

First accessible online from BBC Three in mid-July, Fleabag has received critical acclaim, with the Evening Standard declaring it 'the cult hit of the summer', and the Telegraph describing it as 'a gloriously rude update of Bridget Jones's Diary' in their five star review. Following its online success, the show will be repeated on TV, airing weekly on Sundays at 10pm from 21 August.

Fleabag began life as a multi-award-winning, one-woman play, written and performed by Phoebe Waller-Bridge. It premiered at the Edinburgh Festival Fringe in 2013, where it won a Fringe First, and went on to scoop prizes at the Critics' Circle Theatre Awards and Off-West End Awards, as well as being nominated for an Olivier Award and the Susan Smith Blackburn Prize. The script for Fleabag is published by NHB.

Fleabag isn't the only NHB play heading to BBC Two - earlier this year it was announced that Mike Bartlett's West End and Broadway hit King Charles III is to be made into a ninety-minute TV film, to be broadcast on the channel.

Get 50% off all Jack Thorne's plays, all weekend in our Sale

Before he was a collaborator on monster hit Harry Potter and the Cursed Child, brilliant NHB author Jack Thorne had already made a name for himself as a writer of unflinching, compassionate and often challenging plays.

And so to celebrate Jack's success and the launch of the Cursed Child script on Sunday 31 July, we're offering you the chance to get 50% off all of Jack Thorne's earlier plays until 11:59pm, Monday 1 August, in our Magical Jack Thorne Sale. 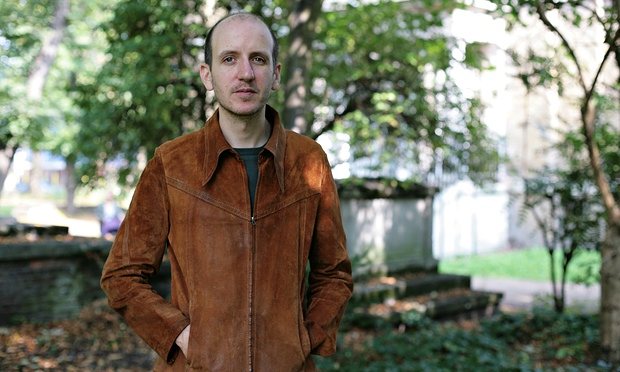 Matt Grinter's play Orca has been named as the winner of the 2016 Papatango New Writing Prize.

The incisive, unflinching drama beat more than 1000 other entries to scoop the Prize. Matt wins a full production at Southwark Playhouse (tickets on sale here), publication by Nick Hern Books, and a £6000 commission for a second play.

Orca is the sixth Papatango Prize-winning play to be published by NHB, following in the footsteps of:

The Prize will re-open for entries in early 2017. 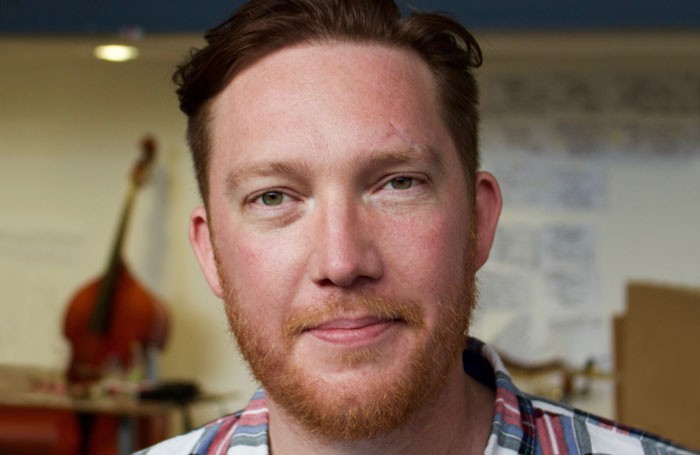 An unmissable mix of comedies and dramas, monologues and not-monologues, they explore a panoply of today's issues – including modern love and relationships, testicular cancer, censorship, gender and much, much more. Together, they're a selection of some of the very best new wriitng that the Fringe has to offer.

See more about the plays here – and get 25% off the scripts by using code NHBFRINGE16 at checkout until 29 August. 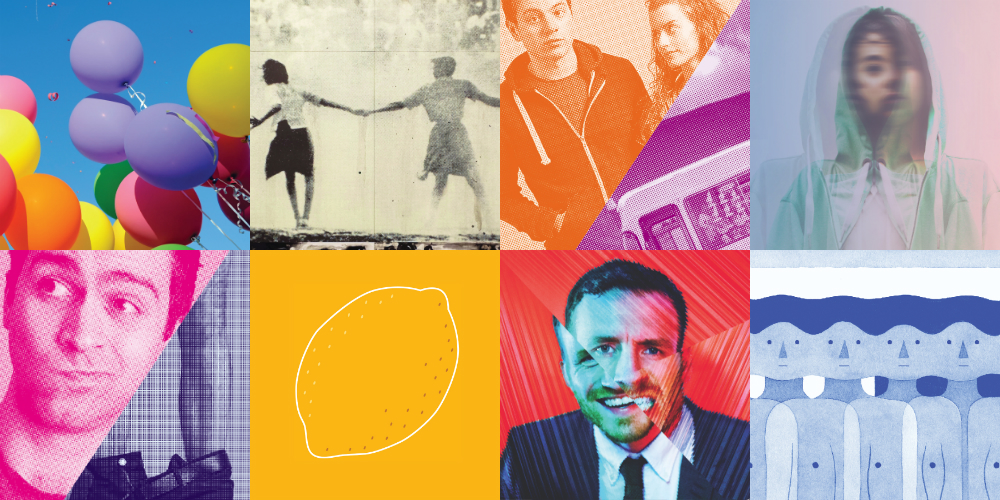