The winners for the Off West End Awards (or Offies, as they're known) 2020 have been announced, with numerous NHB-published plays and authors going home with prizes.

Best New Play was awarded to Ross Willis' bold fantastical Wolfie. This dizzyingly theatrical, wildly irreverent look at life in and after the care system was first seen at Theatre503 in March 2019, and was also named Best Play at The Writers' Guild Awards 2020.

Dylan Coburn Gray, was named Most Promising New Playwright for his Verity Bargate Award-winning play Citysong. This lyrical drama, which tells the story of three generations of a Dublin family on one day, premiered at the Abbey Theatre, Dublin, in May 2019, before transferring to Soho Theatre, London.

The annual Off West End Theatre Awards recognise and celebrate the excellence, innovation and ingenuity of independent theatres across London. Click here to see the full list of 2020 winners.

We’re proud to introduce Nick Hern Books Playscript Subscriptions: a new way to keep up to date with the most exciting contemporary plays by today’s top writers, from the UK’s leading theatre publisher.

Each month we'll send you (or your chosen recipient) one newly published NHB playscript selected by our expert team. It could be a major premiere from a big-name playwright, a timely new version of a classic, or a fresh and exciting work by a talented, up-and-coming writer – all hot off the press, and straight from the UK and Ireland’s most renowned stages. 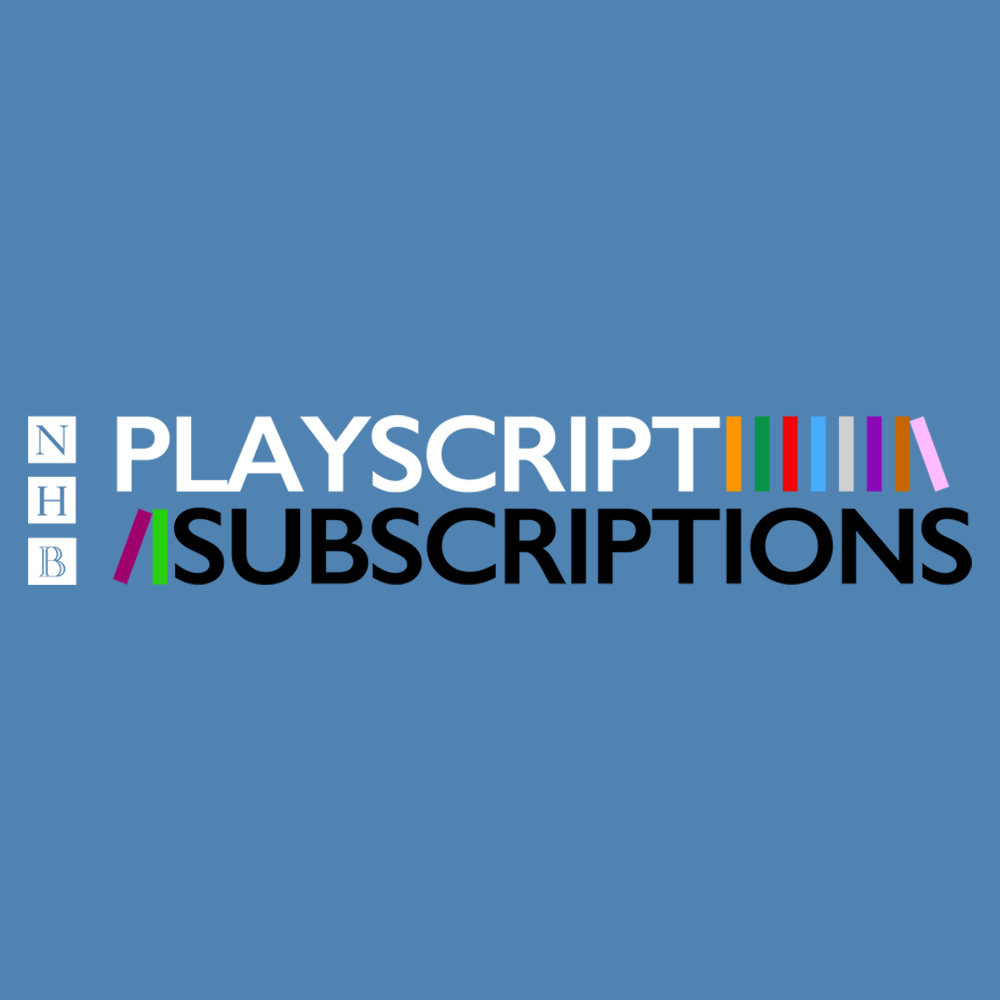