Please note that, as our office is now closed for Christmas, your order will not be processed until we return on Monday 4 January. If you require your books more urgently, please try an alternative retailer. Otherwise, place your order and we'll dispatch it as soon as we can when we return.

Happy Christmas from all at NHB! 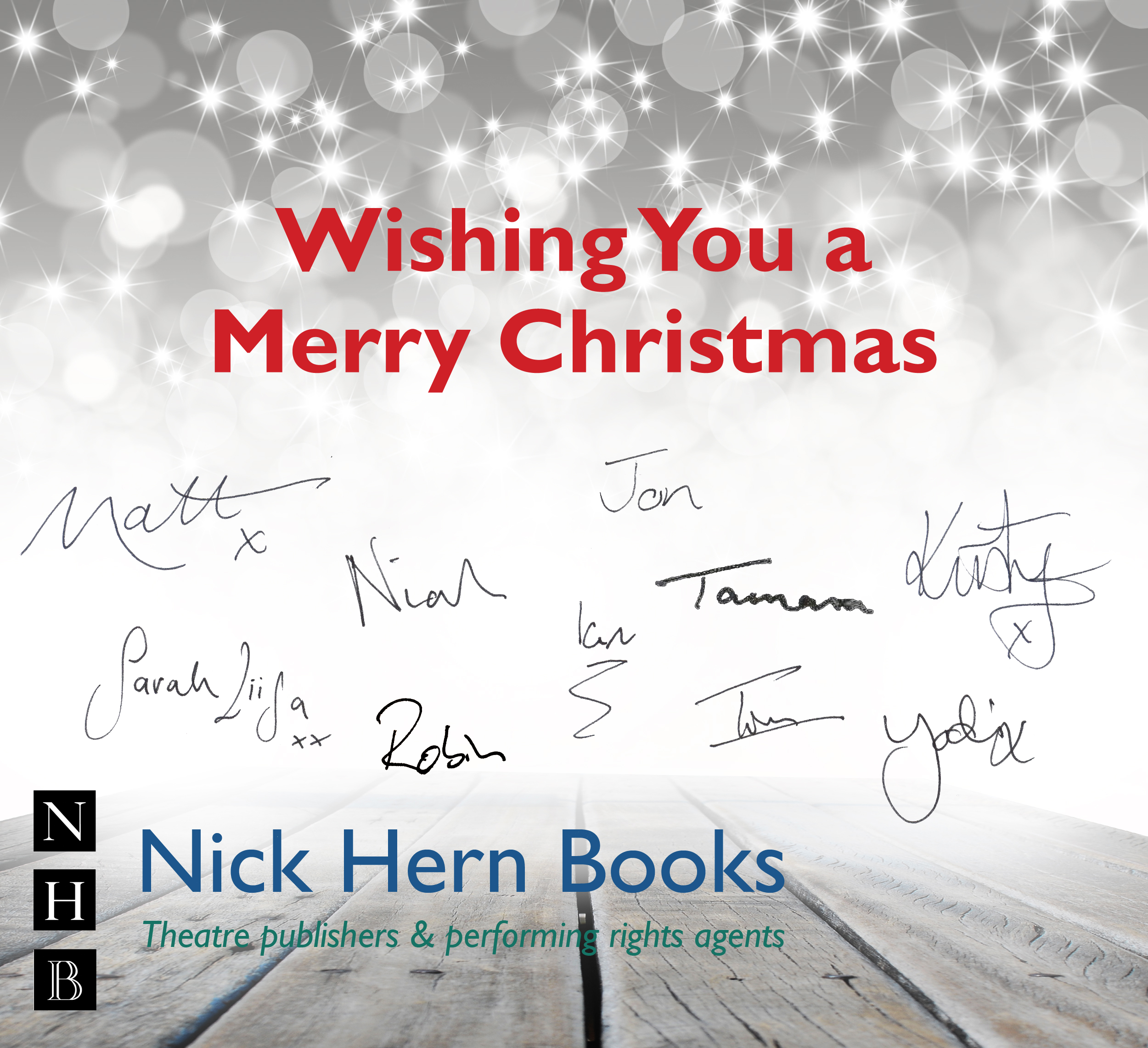 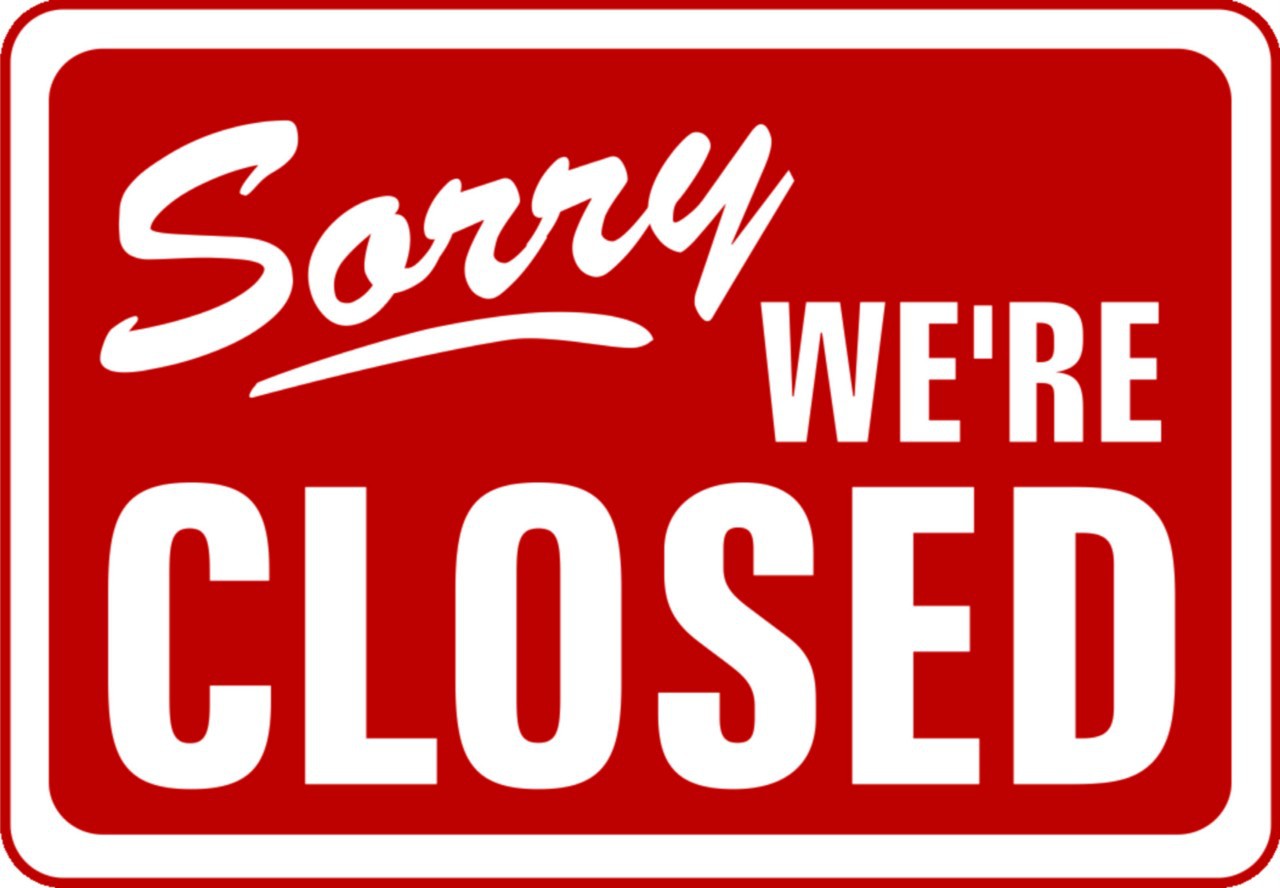 The nominations for the Writers' Guild Awards were announced today (7 December), with NHB authors represented across a number of categories.

Temple by Steve Waters is shortlisted for Best Play. This engrossing drama, first seen at the Donmar Warehouse in May 2015 in a production starring Simon Russell Davies, is a fictional account of the 2011 Occupy London protests at St Paul's Cathedral. It was praised by the Telegraph as 'a triumph... a riveting drama that unpicks the institutional and psychological turmoil the saga caused'.

Laura Lomas' hard-hitting Bird is nominated for Best Play for Young Audiences. A cutting-edge monologue that throws light on the experience of a teenager in contemporary Britain, Bird centres on fourteen-year-old Leah, who begins to unpick the nature of her current relationship when waiting up for her boyfriend to call. The play premiered at Derby Theatre in October 2014, before touring the UK. The Stage called it '[a] beautifully crafted monologue with rich theatrical texture'.

NHB writers swept the playwriting categories at the Writers' Guild Awards 2015, with James I from Rona Munro's trilogy The James Plays taking home the prize for Best Play, and Girls Like That by Evan Placey winning Best Play for Young Audiences. The winners of 2016 Awards will be announced at a ceremony at RIBA, London, on 18 January 2016.

Win a massive prize worth £1000 from Nick Hern Books and Theatre Tokens!

Love theatre? Then this is the perfect Christmas prize draw for you. We've partnered with Theatre Tokens, the UK's biggest national theatre gift voucher scheme, to offer theatre-lovers the chance to win a massive prize worth £1000.

One very lucky winner will receive a copy of every single Nick Hern Books publication of 2015 - a mix of award-winning plays, essential practical guides and fascinating theatre reads worth a huge £800. These are just some of the books included:
Also included in the prize is £200 of Theatre Tokens, which can be used at over 240 venues nationwide including London's West End. They have no expiry date, and can be redeemed in person or by phone.
To enter this amazing prize draw, click here. Entries close on 31 December 2015.

The festive season is upon us once again, and with it the scary prospect of finding another round of presents for all those people in your life – even the really difficult ones to buy for.

But if they love theatre, then look no further: we have hundreds of great Christmas reads for theatre-lovers to choose from, right here. And we've even got a fantastic offer as a special present for you, too.

From today, 1 December, until 12pm (noon) on Friday 18 December, all Nick Hern Books titles are available at 25% off via our website.