The winner of the Theatre Book Prize 2019 was announced today (11 June), with Year of the Mad King: The Lear Diaries by Antony Sher named as this year's recipient.

Year of the Mad King is Antony Sher's fascinating first-hand account of researching, rehearsing and performing what is arguably Shakespeare's most challenging role, in a major RSC production. Also included is a selection of his paintings and sketches, many reproduced in full colour.

Administered by the Society of Theatre Research, the Theatre Book Prize is presented annually for a book on British or British related theatre which an independent panel of judges considers to be the best published during the previous year. See more information on the STR's website. 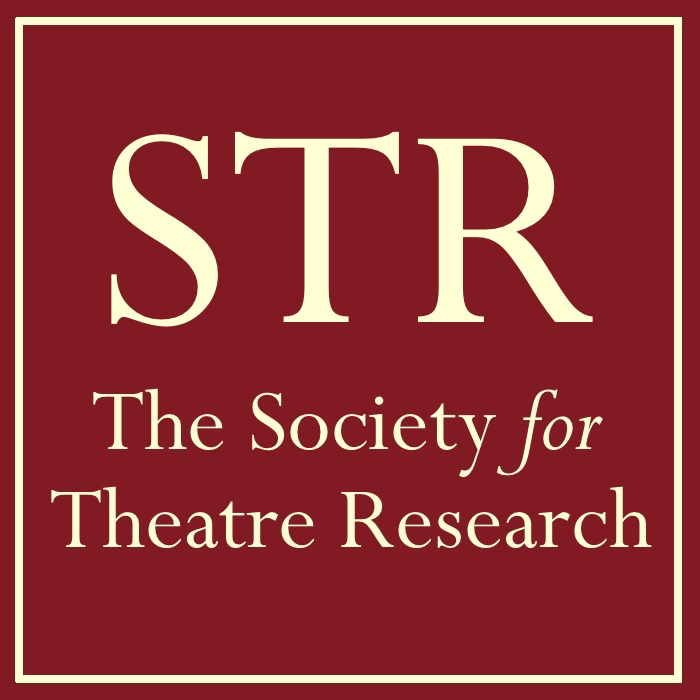