We're incredibly proud to share that Nick Hern Books has been shortlisted for Specialist Consumer Publisher of the Year at the IPG Independent Publishing Awards!

This marks NHB’s first nomination at the Independent Publishing Guild’s annual awards. It is in recognition for their work throughout their thirtieth anniversary in 2018, which saw a record number of titles; the release of their first audiobooks; multiple awards wins for NHB plays such as The Ferryman, Angels in America and Nine Night, and special anniversary celebrations, including:

'It's a great honour to be nominated at the Independent Publishing Awards for the first time. We’re very proud of our publishing and work in representing and championing fantastic UK theatre, and I'm thankful to every member of the NHB team who each made such an immensely valuable contribution throughout our thirtieth anniversary in 2018. I'm also particularly delighted that the judges made special mention of our close connections to our readers, our authors and our partners, who are at the heart of all we strive to do.'

The winners of the IPG 2019 Independent Publishing Awards will be announced on 2 May. For more information, including the full shortlists, visit the IPG's website. 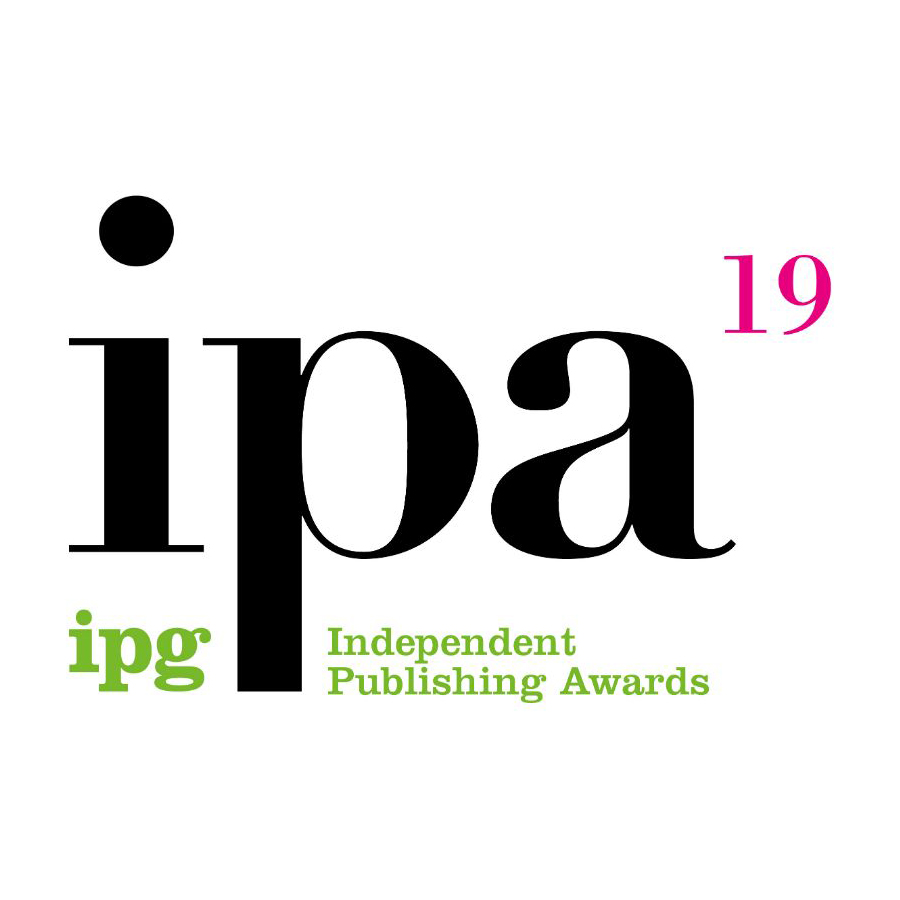