'Tis the season to grab bargains: our Winter Sale now on! Whether you're looking for a great theatre read, an exciting new play by one of today's top writers, a book to help you develop your skills and advance your career, or the perfect gift for a theatre-lover, we've got the right deal for you.

From now until Thursday 28 November, all NHB-published titles* are available at HALF PRICE via our website, for 24 hours only.

And don't forget, you'll get free UK postage & packaging on all orders of £30 or over.

Head to our Winter Sale page to get inspired with some of our most recent highlights - and happy bargain-hunting! 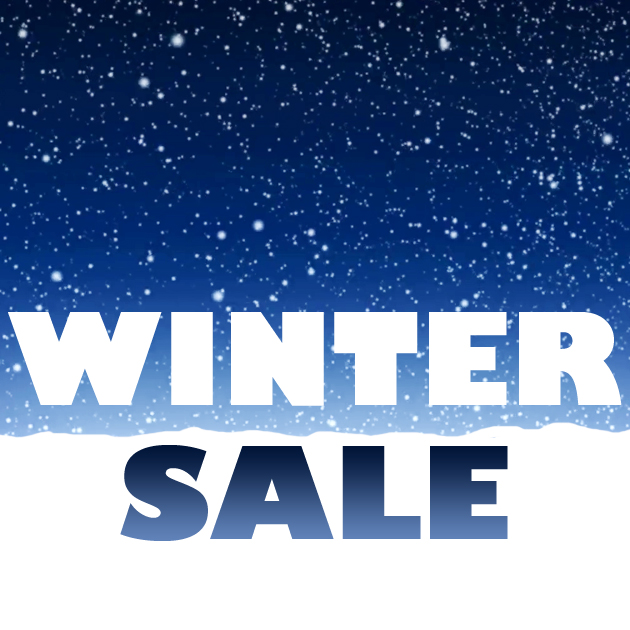 The winners of the Evening Standard Theatre Awards 2019 were announced on Sunday (24 November), with Sweat by Lynn Nottage taking home the prize for Best Play.

Nottage's topical drama, an examination of the American Dream focusing on struggling factory workers in one of the poorest cities in the US - had its UK premiere at the Donmar Warehouse, London, before transferring to the West End. Praised by Time Out as 'one of the great American plays', Sweat had previously won the Pulitzer Prize for Drama and the Susan Smith Blackburn Prize.

Elsewhere, legendary director and NHB author Peter Brook was named as the recipient of the Lebedev Award, given for his outstanding contribution to British theatre.

See the full list of winners at the Evening Standard Theatre Awards here.

Multiplay Drama is an exciting new series of large-cast plays, specifically written to be performed by and appeal to older teenagers and young adults.

Commissioned by some of the UK’s leading youth theatres and drama schools, and written by a mix of established writers and distinctive new voices, the plays explore a wide range of contemporary themes and theatrical styles, offering fascinating, complex perspectives on some of the most urgent issues facing our world today.

The annual Music and Drama Education Awards celebrate the extraordinary contribution made by professionals, companies, charities, schools and other organisations to the lives of others through the medium of these two key performing arts. The winners of the 2020 awards will be announced on 4 March.

The winner of the Bruntwood Prize for Playwriting 2019 was announced today (4 November), with NHB author Phoebe Eclair-Powell winning the top award for her play Shed: Exploded View.

Described by the writer as an “explosion in action”, Shed: Exploded View spans 30 years and sees three couples navigate family life, complex relationships and loss. As well as receiving £16,000, Eclair-Powell will work with the Royal Exchange Theatre’s creative team to develop the script.

There was also success for fellow NHB writer Stuart Slade, who won the Judges' Award for his script Glee & Me – a funny, honest, deeply moving monologue in which 16-year-old Lola charts her journey after being diagnosed with a rare, degenerative neurological condition.

The Bruntwood Prize is the biggest playwriting prize in Europe and offers the opportunity to writers of any background and experience to enter unperformed plays. Run in collaboration with the Royal Exchange Theatre in Manchester, the biennial competition was launched in 2005 and has awarded more than £250,000 in prize money to 28 writers. 2019 saw the introduction of two new categories: the Original New Voice Award, a prize for debut plays; and the International Award, open to writers in Australia, Canada and the USA.

We're proud to have been the official Publishing Partners of the Bruntwood Prize since its inception in 2005. To date, we've published 13 former winners of the Prize, going on to ensure the plays have a life well beyond their original production.