The winners for the Writers' Guild Awards 2019 were revealed yesterday (Monday 14 January), with Gut by Frances Poet picking up the prize for Best Play.

A taut psychological thriller about parental paranoia that asks who can really be trusted with our children, Gut premiered at Traverse Theatre, Edinburgh, in April 2018, in association with the National Theatre of Scotland. It was previously a finalist for the Bruntwood Prize for Playwriting.

Administered by the Writers' Guild of Great Britain, the Writers’ Guild Awards have been celebrating writers, and writing, since they launched in 1961. To see more, including the full list of winners, visit their website.

The Nick Hern Books office is now closed for the festive break, and will re-open on Wednesday 2 January. Website order processing will resume on Monday 7 January.

Merry Christmas and a Happy New Year for all of us at Nick Hern Books! 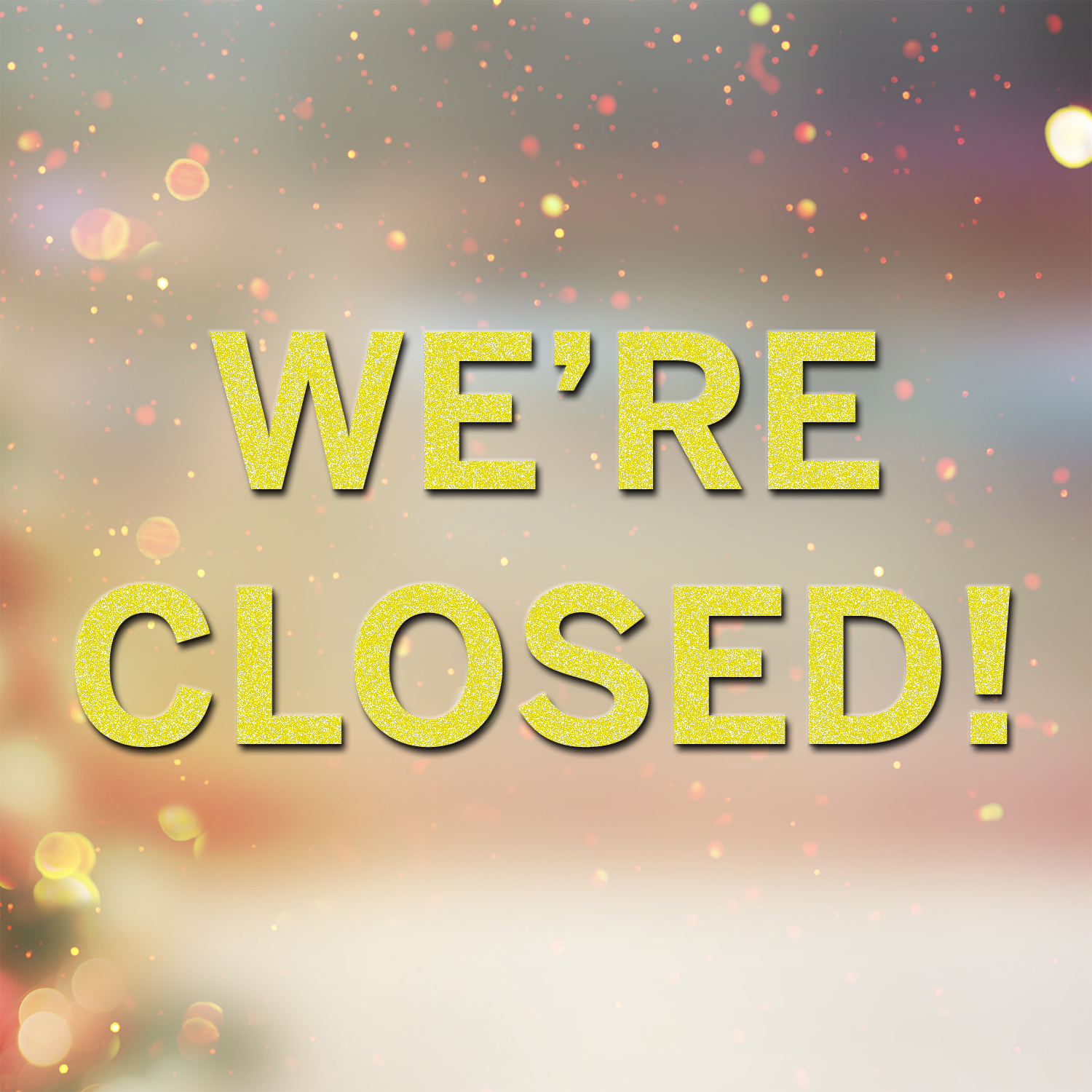 We're sorry to hear of the death of stage designer and NHB author Ralph Koltai, who has passed away at the age of 94.

In an obituary for The Stage, Michael Quinn calls Ralph 'the most influential stage designer in British theatre in the second half of the last century. In a career spanning seven decades, he designed more than 250 productions for ballet, opera and theatre in which he wrenched stage imagery away from moribund domestic pictorialism towards a modern and often controversial abstract aesthetic championed by European theatremakers.'

Ralph's book Ralph Koltai: Designer for the Stage, published in 2004 to mark his 80th birthday, is a stunning full-colour record of his work over half a century, featuring models and production shots of over 30 of Koltai's shows interlaced with essays by and interviews with Koltai, his collaborators and fellow designers. RIP. 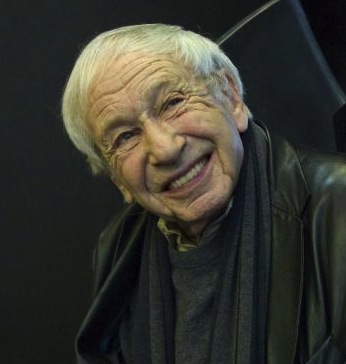 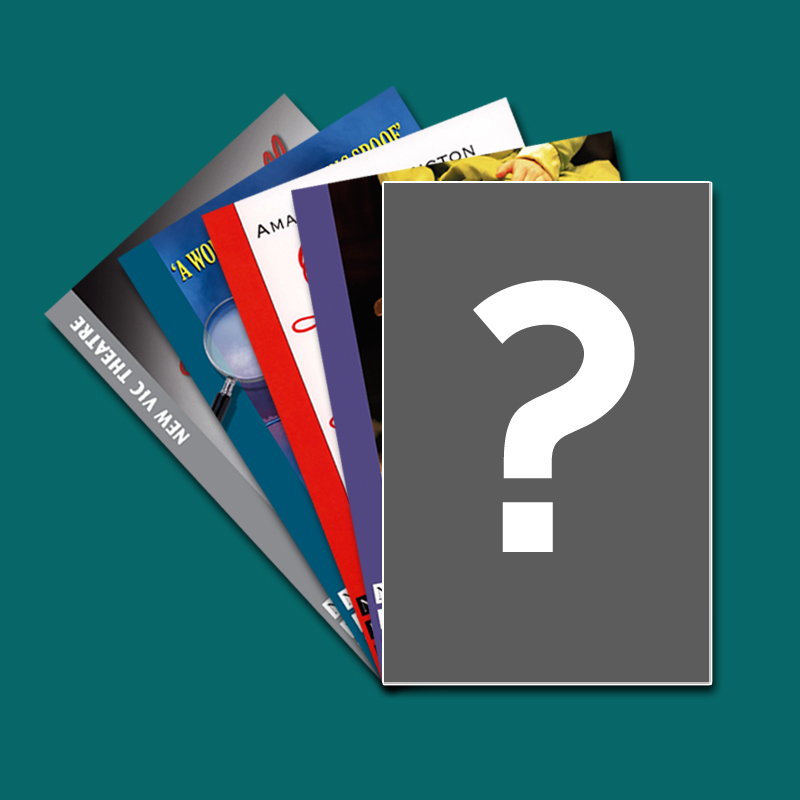