The ten finalists for the 2015-2016 Susan Smith Blackburn Prize were announced yesterday (26 January), with five of the list comprised of NHB playwrights.

Sam Holcroft (Rules for Living), Anna Jordan (Yen), Lynn Nottage (Sweat), Suzan-Lori Parks (Father Comes Home From the Wars Parts 1, 2 & 3) and Bea Roberts (And Then Come The Nightjars) are all on the shortlist, with the winner announced at a ceremony at the National Theatre, London, on 22 February.

The Susan Smith Blackburn Prize is the oldest and largest prize awarded to women playwrights. Established in 1978, the Prize is given annually to recognize women who have written works of outstanding quality for the English-speaking theatre. The winner receives $25,000 a signed print by artist Willem de Kooning, while all other finalists are each given an award of $5,000.

NHB writers have won the last two Susan Smith Blackburn Prizes, with Tena Štivičić winning last year's Prize for her play 3 Winters, and Lucy Kirkwood triumphing in 2014 with Chimerica. Other NHB winners include Caryl Churchill, Elizabeth Kuti and Chloë Moss. The 2013 Prize went to Annie Baker for her play The Flick, which is published alongside its UK premiere at the National Theatre, London, in April. 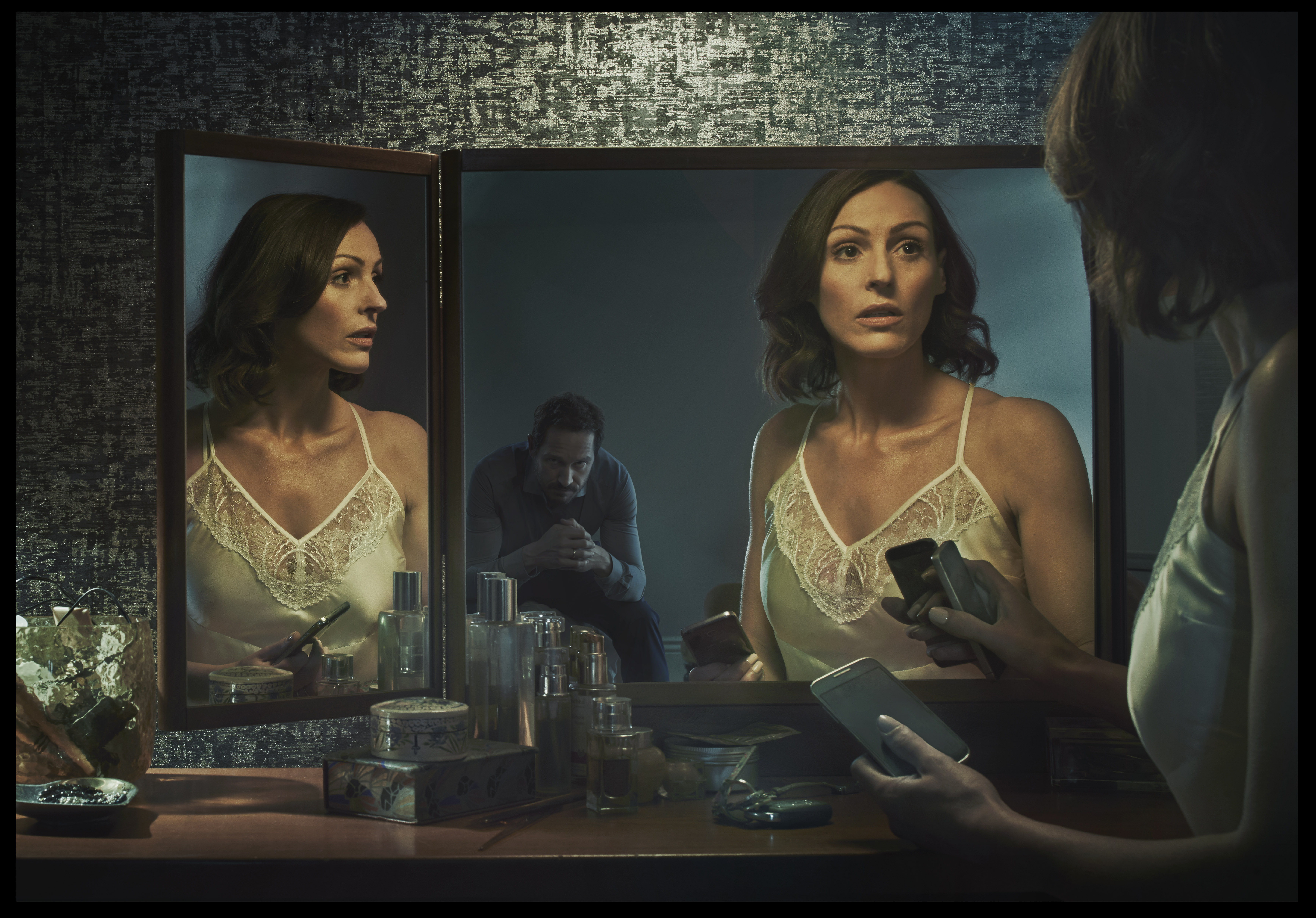 The nominees for this year's Manchester Theatre Awards were announced today (8 January), with plays by Luke Norris, Anna Jordan, Caryl Churchill and Sam Holcroft among those shortlisted.

So Here We Are, Luke Norris' Bruntwood Prize-winning drama, is nominated for Best New Play and Best Studio Production. A compassionate look at young lives cut short and a touching portrait of childhood friendships under strain in adult life, it premiered at the HighTide Festival in September 2015, in a co-production with the Royal Exchange, Manchester, before transferring to the Royal Exchange later that month. It was praised by The Reviews Hub as 'a powerful piece of writing [that] will stick in the memory'.

The Manchester Theatre Awards honour achievements at venues across the Greater Manchester area. In addition to drama and musical categories, opera and dance are also represented. The winners of this year's Awards will be announced at a ceremony at HOME, Manchester, on 4 March. 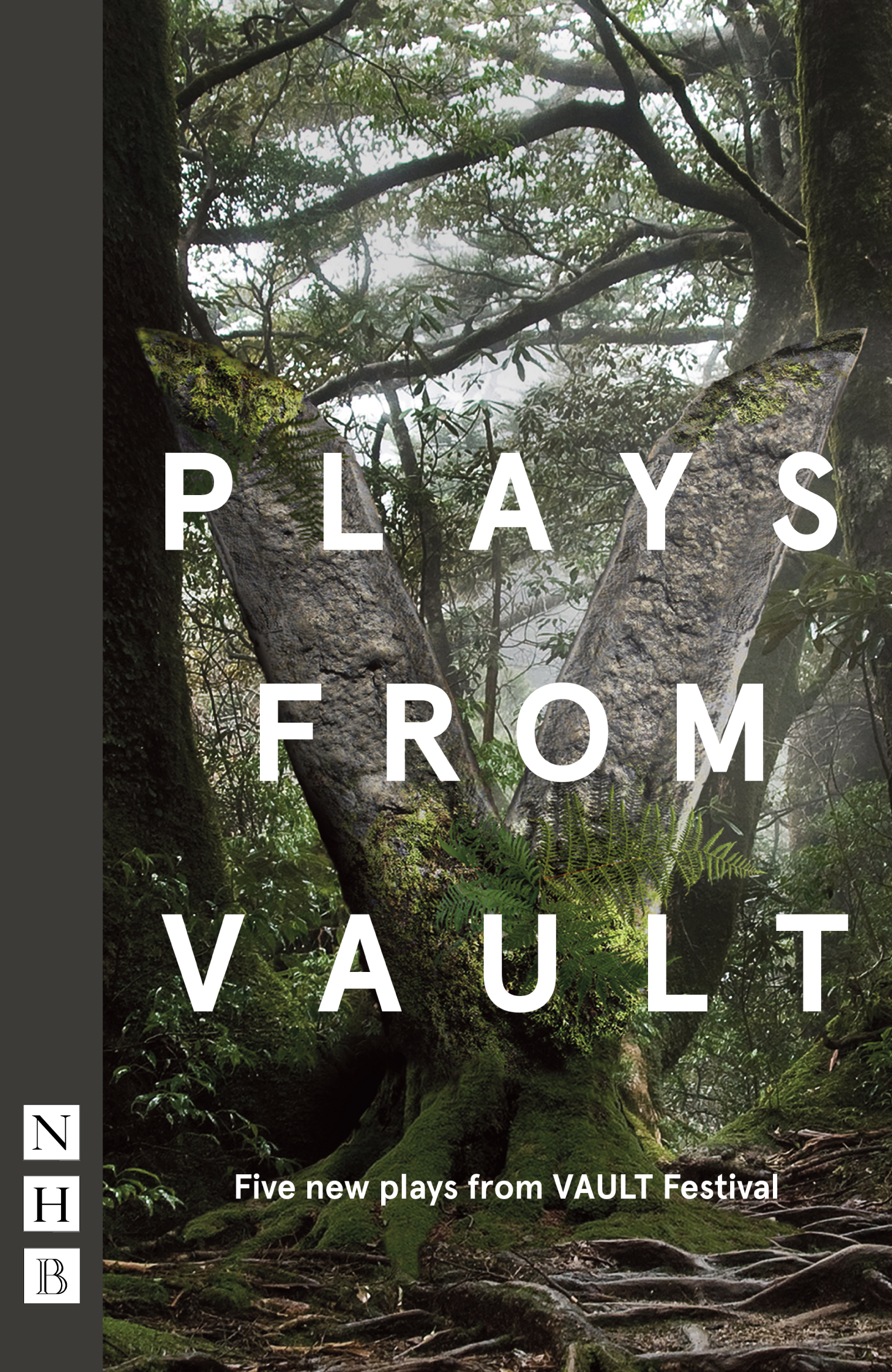 Leading theatre publisher Nick Hern Books has partnered with VAULT Festival, London's biggest and most exciting arts festival, to publish Plays from VAULT, an anthology comprising five of the best plays from the upcoming VAULT 2016.

Eggs is a dark comedy about female friendship, fertility and freaking out, by Florence Keith-Roach, ‘rising star of the London theatre scene’ (Evening Standard). Two women, living very different lives, are united by their quick wit, love of nineties’ dance music and a mounting alienation.

In Mr Incredible, Adam is single. He doesn’t like it. He misses Holly. He deserves Holly. Doesn’t he? A play about love and entitlement by Camilla Whitehill, the writer of the ‘warm, evocative, and intelligent’ (Stage) Where Do Little Birds Go?

The world of the celebrity PA is laid bare in Primadonna. A young first-timer navigates impossible tasks, difficult conversations and fearsome passive aggression in this one-woman play from Rosie Kellett, winner of the VAULT Festival Spirit Award.

Mickey and his team of Cornermen never have much luck in the boxing world. Until, that is, they sign a young fighter whose winning ways catapult them to a level they’ve never known before. ‘A striking new play by an exciting new writer’, Oliver Forsyth (Scotsman).

Run explores what it means to love, to lose, and how to grow from a boy into a man, as a gay Jewish kid sneaks out over Shabbat to meet his boyfriend – and his universe implodes. Stephen Laughton’s one-man play is presented by VAULT Festival favourites Rogues’ Gallery.

VAULT 2016 runs from 27 January - 6 March 2016, in The Vaults, Waterloo, London. The festival features more than 100 different shows, plus parties, gigs, bars and more. Plays from VAULT is published 28 January - pre-order your copy now.

‘A vibrant, varied programme full of theatrical treats… a brilliant place to spot new talent’ The Stage on VAULT 2015