A globe-trotting thriller, Chimerica follows the fortunes of photojournalist Lee Berger. Reeling from a professional and personal crisis, Lee sets out in search of Tank Man, the famous Tiananmen Square protestor - a photo of whom marked the beginning of Lee's career.

In their five-star review, the Guardian praised Chimerica as 'a strikingly intelligent drama, capturing big ideas without sacrificing story or character, and making the personal political and back again'. The Telegraph described the series as 'a bold geopolitical thriller with brains', while the i newspaper called it 'an atmospheric adaptation of a thought-provoking play, with Kirkwood giving viewers a great deal to chew on'.

Chimerica was first seen at the Almeida Theatre, London, in August 2018, before transferring to the West End. It won numerous prizes including Best New Play at the Olivier, Evening Standard and Critics' Circle Awards, as well as the Susan Smith Blackburn Prize.

Chimerica continues on Wednesdays at 9pm on Channel 4, and is also available to watch in full online on All4. 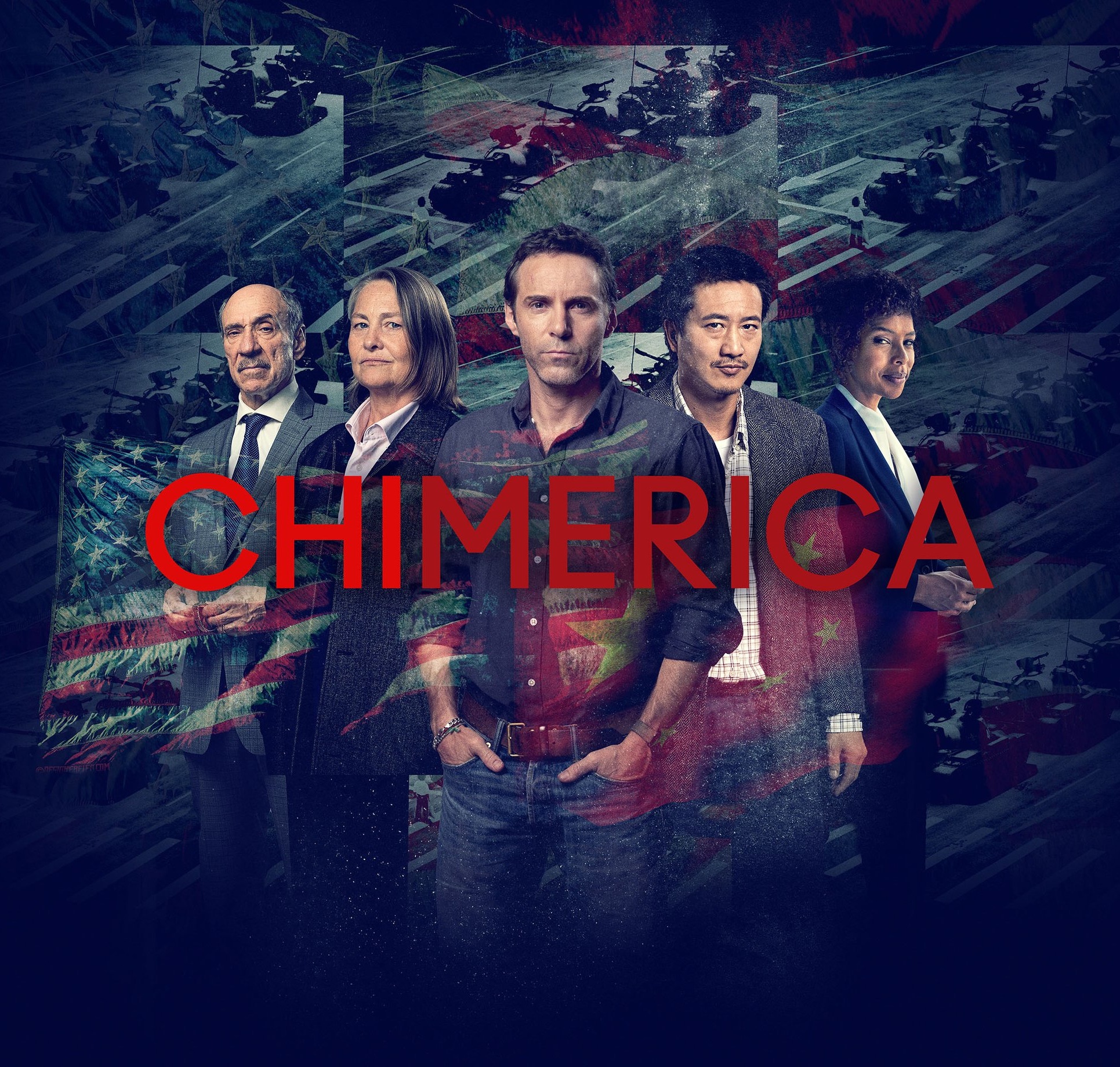