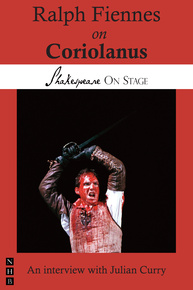 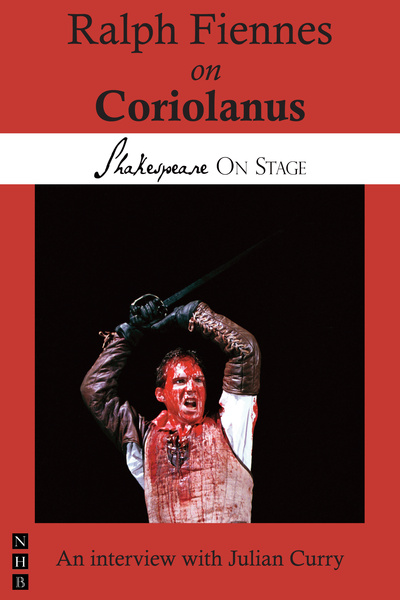 By Ralph Fiennes and Julian Curry 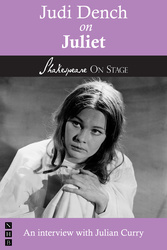 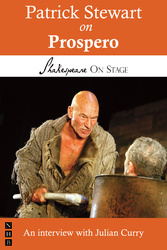