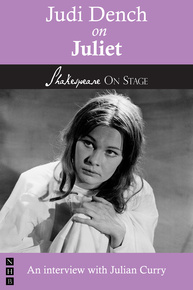 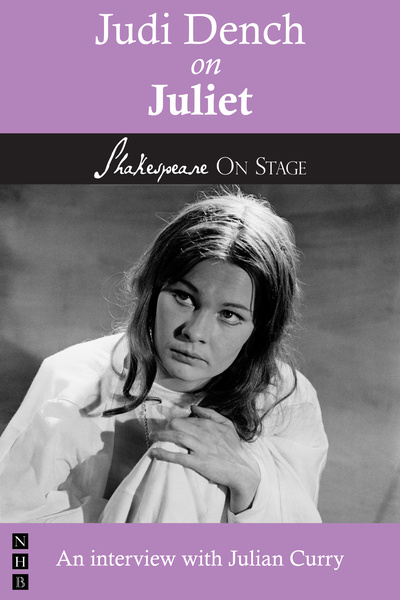 By Judi Dench and Julian Curry

In this volume, Judi Dench discusses playing Juliet in Franco Zeffirelli's Old Vic production of Romeo and Juliet when she was just twenty-three.

This interview, together with the others in the series (with actors such as Jude Law, Ian McKellen and Patrick Stewart), is also available in the collection Shakespeare On Stage: Thirteen Leading Actors on Thirteen Key Roles by Julian Curry, with a foreword by Trevor Nunn.

Thirteen leading actors take us behind the scenes, each recreating in detail a memorable performance in one of Shakes...
Romeo and Juliet (Plays at the Garrick edition) 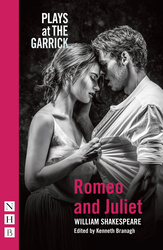 Shakespeare's heartbreaking tale of forbidden love, brought to life in a new production co-directed by Rob Ashford an...
Ian McKellen on Macbeth 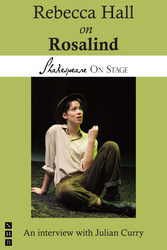