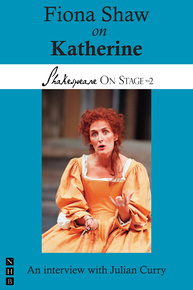 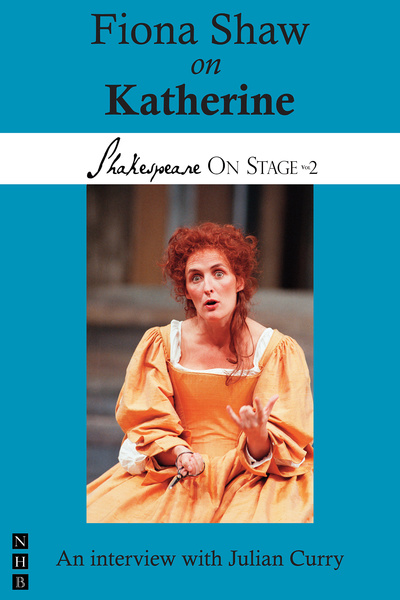 By Fiona Shaw and Julian Curry

Fiona Shaw discusses playing Katherine in Shakespeare's The Taming of the Shrew, in this ebook taken from Shakespeare On Stage: Volume 2 - Twelve Leading Actors on Twelve Key Roles.

In this volume, Fiona Shaw discusses playing the role of Katherine in Jonathan Miller's 1987 production of The Taming of the Shrew for the Royal Shakespeare Company.

This interview, together with the others in the series (with actors such as Ian McKellen, Simon Russell Beale, Patrick Stewart and Harriet Walter), is also available in the collection Shakespeare On Stage: Volume 2 - Twelve Leading Actors on Twelve Key Roles by Julian Curry, with a foreword by Nicholas Hytner.

Award-winning actress Harriet Walter shares insights gleaned from her vast experience of performing some of Shakespea...
Eileen Atkins on Viola 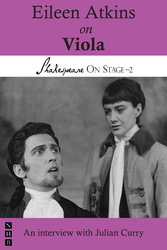 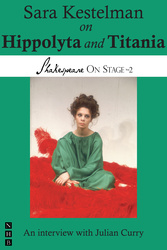