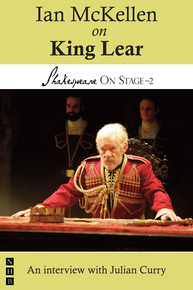 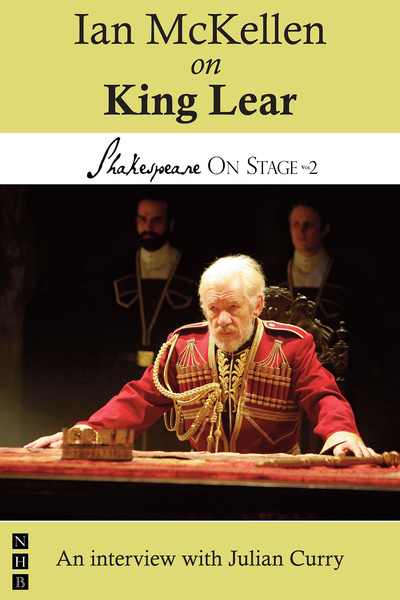 By Ian McKellen and Julian Curry

In this volume, Ian McKellen discusses playing one of Shakespeare's most demanding roles, King Lear, in Trevor Nunn's production for the Royal Shakespeare Company in 2007.

This interview, together with the others in the series (with actors such as Alan Rickman, Simon Russell Beale, Patrick Stewart and Harriet Walter), is also available in the collection Shakespeare On Stage: Volume 2 - Twelve Leading Actors on Twelve Key Roles by Julian Curry, with a foreword by Nicholas Hytner. 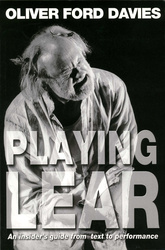 A unique insight into Shakespeare's most monumentally complex character - and the play that bears his name - from a h...
Chiwetel Ejiofor on Othello 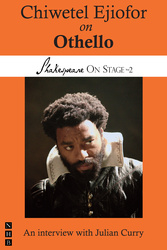 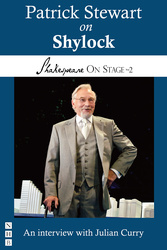