John Nicholson is a writer, director and performer. He is Co-Artistic Director of Peepolykus, with whom he has toured throughout the UK and worldwide since 1995.

He has also written extensively for BBC Radio, including Richard’s Rampage, and the four-part series Trespasser’s Guide to the Classics (2015).

As an actor, he has numerous television credits, particularly across the BBC and ITV. 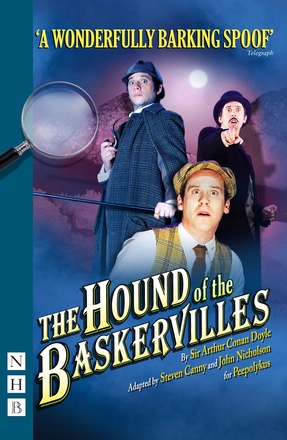 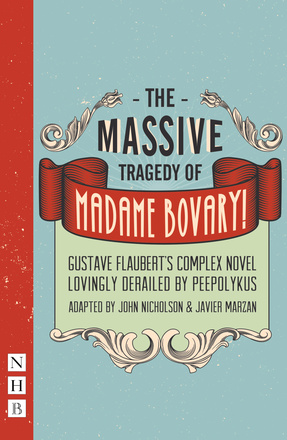 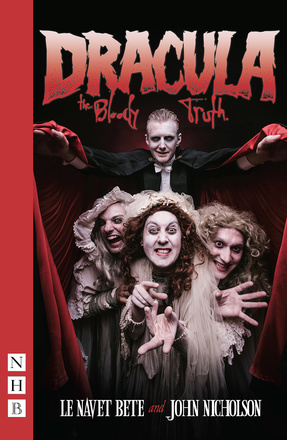 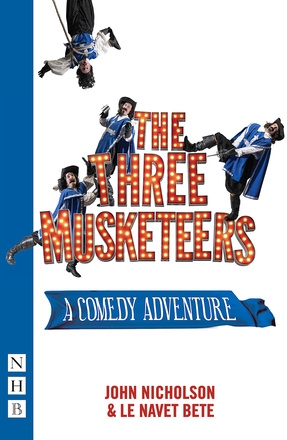 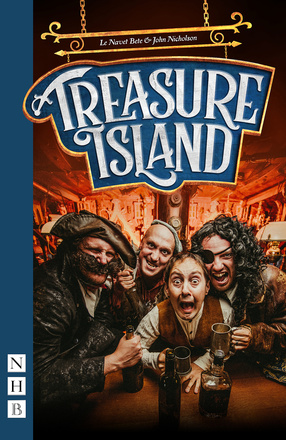