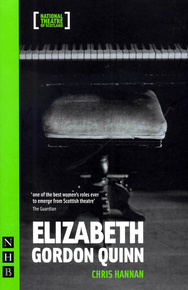 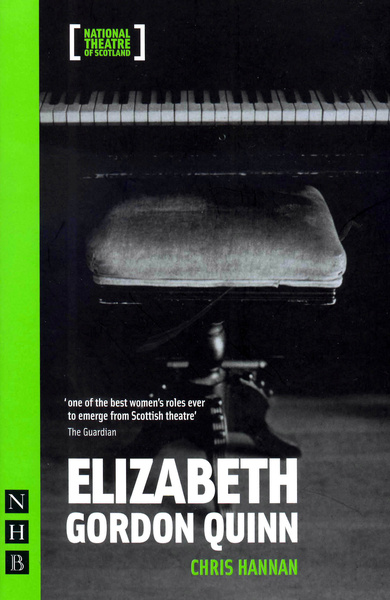 Chris Hannan's play Elizabeth Gordon Quinn was first staged at the Traverse Theatre, Edinburgh, in 1985. This radically revised version was published alongside the major revival by the National Theatre of Scotland in 2006.

An intense psychological drama set in a women's prison, in which a mother and daughter try to break through the barri...
Elizabeth Gordon Quinn (1985 version) 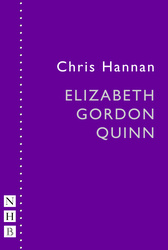 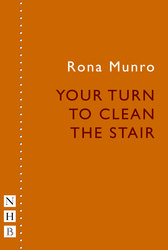 A comically sinister study of the tensions in an Edinburgh tenement.
The Ferryman