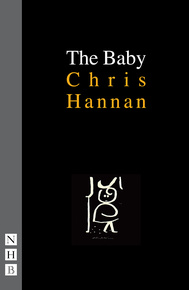 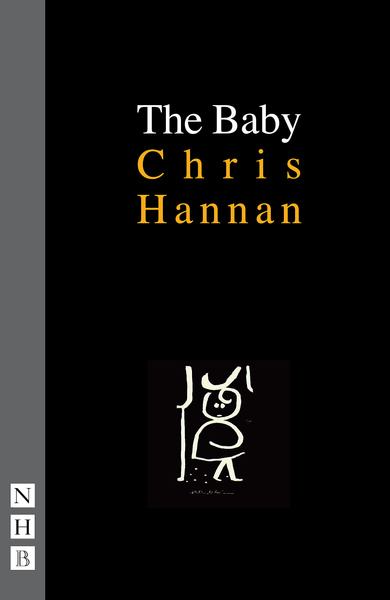 Rome, 78 BC. The ruler, Sulla, has just died, and professional mourners have been appointed to wail at his state funeral. But Sulla was hated by the poor and the working classes, and the wailers - led by Macu - threaten to strike, with dire consequences for them and for Macu's daughter...

Written in vivid, contemporary language, Chris Hannan's modern epic The Baby is about a polyglot, violent city at the heart of a divided nation.

The play was first produced at the Tron Theatre, Glasgow, in October 1990, directed by Michael Boyd.

'A period epic complete with all the trappings you would expect from the great Elizabethan and Jacobean classicists who wowed their audiences with heightened language, earth-shattering emotion, weighty moral dilemmas, lowbrow comedy and disturbing, bloody tragedy.'

'Chris Hannan's new play explores love and the grief it can engender when marred by circumstances. And for the fullness of that grief, add in anger and guilt, distraction to the point of self-destruction, and bewildered hurt that makes flesh feel as if skin would burst, it is so uncontainable. The context is Ancient Rome but the issues are timeless and on-going... touching directly on any place or age where ordinary lives are wracked by power politics.' 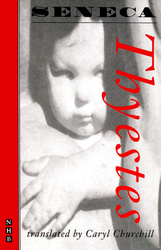 Atreus, Agamemnon's father, takes revenge on his brother Thyestes by murdering Thyestes' sons and serving their flesh...
The Roman Actor 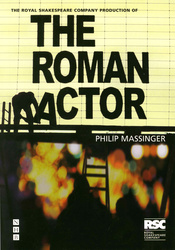 Philip Massinger's chilling play of revenge, lust and murder.
Carthage Must Be Destroyed 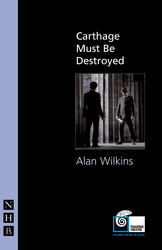 A compelling story of political intrigue, double dealing and the ruthless realities of taking a nation to war, set ag...
The Acedian Pirates

A play that challenges our understanding of mythology, and forces us to ask vital questions about military occupation...
Boudica