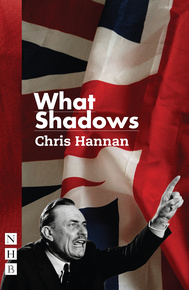 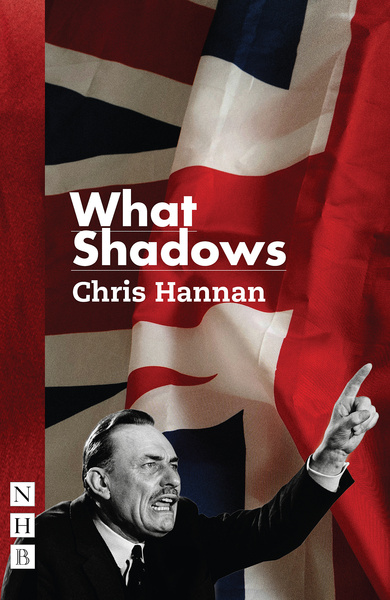 1968. Midlands MP Enoch Powell has something to say. Something he feels needs to be said. Something that could divide Britain forever.

1992. Rose Cruickshank, a black Oxford academic, wants answers. Powell's 'Rivers of Blood' speech, with its controversial words about immigration, shattered her childhood and now she is driven to confront both the man who made the speech and her own troubled identity. Will a meeting with Enoch resolve the conflicts that are tearing her – and the country – apart?

Chris Hannan's powerful play, What Shadows, is a searing look at identity and immigration within a bitterly divided country. It premiered at Birmingham Repertory Theatre in 2016, in a production directed by Roxana Silbert and starring Ian McDiarmid as Enoch Powell. The play was revived at the Royal Lyceum Edinburgh in 2017, before transferring to Park Theatre, London.

‘I was a storm. I was also a man entirely alone in a storm. There were forces beyond my control and I was one of them.’

'Chilling... the most provocative theatrical act of the decade'

'An emotive play, dealing with a subject that resonates in the current climate... it would be easy to sensationalise, but Hannan's writing ensures it steers clear of that path, making it, if anything, more chilling... like Powell in his heydey, it is hypnotising. It is simultaneously thoughtful, thought-provoking and difficult to watch'

'A visceral play… Powell seems from another age except that some of his concerns, Islamic fundamentalism and the disenfranchised working class, are the stuff of Brexit Britain'

'A timely, intelligent, and often poetic play about immigration, identity and the power of words to inflame'

A fascinating portrait of Harold Macmillan in an epic play about the decline of British fortunes in the middle of the...
Playing With Fire

An epic and provocative play about multi-racial Britain, from the UK's leading political playwright.
Fair 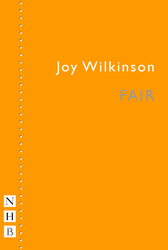 A powerful drama about the potent appeal of far right policies to young people in the UK.
An Intervention

A play exploring the last three decades of women in politics, asking what's changed and what still must.