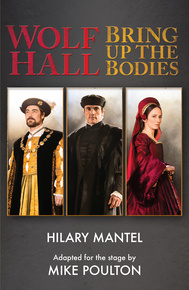 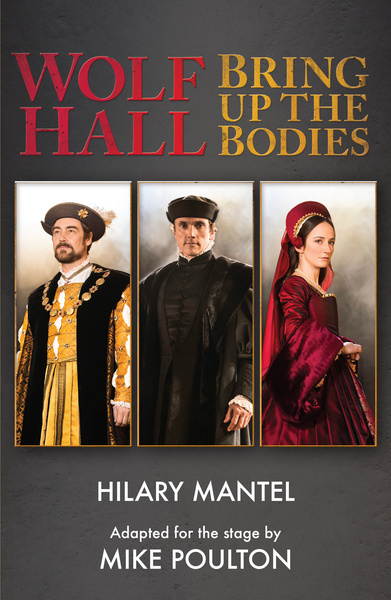 Wolf Hall begins in England in 1527. Henry has been King for almost twenty years and is desperate for a male heir; but Cardinal Wolsey cannot deliver the divorce he craves. Yet for a man with the right talents this crisis could be an opportunity. Thomas Cromwell is a commoner who has risen in Wolsey's household - and he will stop at nothing to secure the King's desires and advance his own ambitions.

In Bring Up the Bodies, the volatile Anne Boleyn is now Queen, her career seemingly entwined with that of Cromwell. But when the King begins to fall in love with Jane Seymour, the ever-pragmatic Cromwell must negotiate within an increasingly perilous Court to satisfy Henry, defend the nation and, above all, to secure his own rise in the world.

Hilary Mantel's novels are the most formidable literary achievements of recent times, both recipients of the Man Booker Prize. Adapted by Mike Poulton and directed by Jeremy Herrin, the plays were premiered to great acclaim by the Royal Shakespeare Company in Stratford-upon-Avon in 2013, before transferring to the Aldwych Theatre in London's West End in May 2014.

This volume contains both plays and a substantial set of notes by Hilary Mantel on each of the principal characters, offering a unique insight into the plays and an invaluable resource to any theatre companies wishing to stage them.

'Brings the intrigues and political machinations to the stage with clarity, wit and plenty of very welcome humour... a real gem of a script for audience and actors alike'

'A triumph of clarity... riveting... [these] are plays, not merely staged novels' 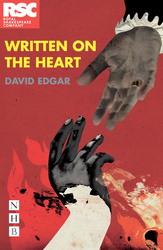 An enthralling historical drama about the creation of the King James Bible, commissioned by the Royal Shakespeare Com...
Don Carlos

An epic and incendiary thriller about the Gunpowder Plot, weaving together the lives of kings, terrorists, priests an...
The Mirror and the Light (stage version) 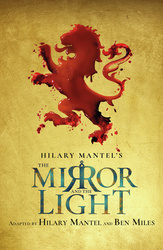