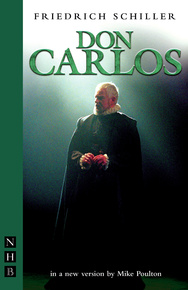 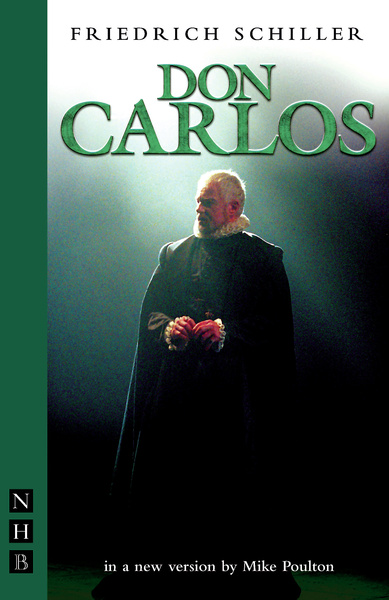 Schiller's great tragedy transformed by Mike Poulton into an intense and gripping historical thriller that was a huge hit in the West End starring Derek Jacobi.

Don Carlos is passionately in love with Elizabeth, a French princess. Carlos' tyrannical father, King Philip II, decides to marry Elizabeth himself. The young prince's hatred of his father knows no bounds. He enlists his friend, the Marquis of Posa, to act as go-between, but Posa decides to convert Carlos and Elizabeth's passion into a full-scale rebellion against Philip's oppressive regime.

Mike Poulton's version of Friedrich Schiller's play Don Carlos was first staged at the Crucible, Sheffield, in October 2004. It transferred to the Gielgud Theatre in the West End in February 2005.

'Magnificent... Mike Poulton's fleet and vivid translation... all the deftly plotted twists and turns of a thriller. You lean forward in your seat, desperate to discover what happens next... a masterpiece' 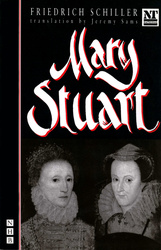 Schiller's grand historical tragedy, a battle of wits between Mary Queen of Scots and her captor, Queen Elizabeth I.
Thomas More 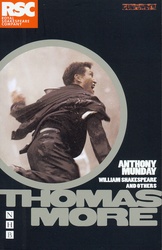