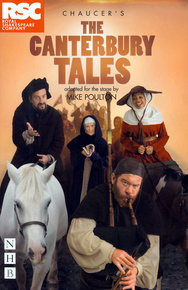 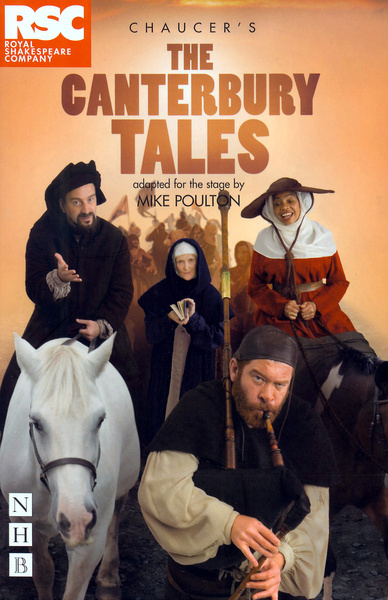 A landmark dramatisation for the Royal Shakespeare Company of one of the foundation stones of English literature.

This two-play adaptation of Chaucer's Canterbury Tales encompasses all 23 stories. All the famous characters are here – as well as many less well-known but equally full of life. Each of the stories has its own style – heroic verse for the Knight's Tale, vernacular rhymes for the Miller's Tale etc – echoing the many narrative voices employed by Chaucer himself.

Mike Poulton's adaptation of The Canterbury Tales was first staged by the Royal Shakespeare Company in the Swan Theatre, Stratford-upon-Avon, in 2005.

'Rumbustious and passionate... this is quite simply a glorious compendium of stories and poetry'

'Scintillating... Poulton's admirable version... what takes one's breath away is the range of styles and emotions on display'

'Mike Poulton's superb adaptation is both faithful and accessible, comfortably inhabiting the middle ground between Middle English and the modern vernacular'

A simple and delightfully inventive re-telling of the stories from the Arabian Nights.
Morte d'Arthur (stage version) 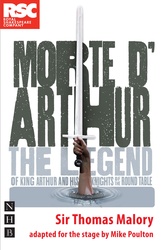 An adaptation for the Royal Shakespeare Company of Sir Thomas Malory's classic telling of the Legend of King Arthur a...
His Dark Materials (stage version) 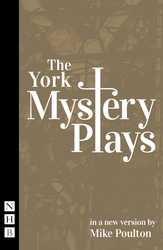 The greatest story ever told, in a version by Mike Poulton, premiered at York Minster in May 2016.