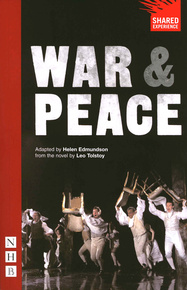 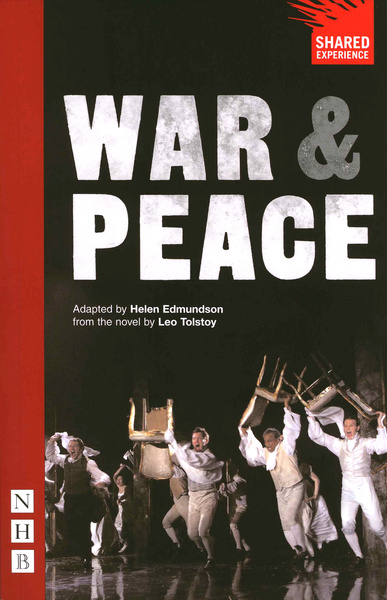 One of the longest novels in Western literature, Tolstoy's War and Peace intertwines its epic account of Napoleon's invasion of Russia with the tale of three aristocratic families.

Painted on a vast canvas of locations, characters and experiences, Helen Edmundson's stirring adaptation is an intricate saga of families, love and friendship against a backdrop of war.

This two-part adaptation of War and Peace by Helen Edmundson was first staged by Shared Experience on UK tour in 2008.

Helen Edmundson's earlier, one-part adaptation of War and Peace was staged by Shared Experience at the National Theatre in 1996.

'Triumphant... what a remarkable, unmissable achievement this is... Shared Experience's approach is so fluid and fresh it can only reinvigorate your appreciation of the book' 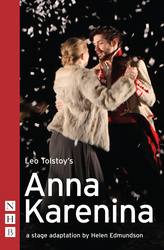 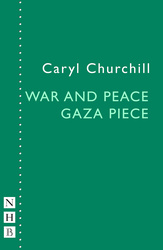 A short play about war and family life.