Helen Edmundson’s first play, Flying, was presented at the National Theatre Studio in 1990. In 1992, she adapted Tolstoy’s Anna Karenina for Shared Experience, for whom she also adapted The Mill on the Floss in 1994. Both won awards – the TMA and the Time Out Awards respectively – and both productions were twice revived and extensively toured.

Her adaptation of Jamila Gavin’s Coram Boy premiered at the National Theatre to critical acclaim in 2005, receiving a Time Out Award. It was subsequently revived in 2006, and produced on Broadway in 2007. She adapted Calderón’s Life is a Dream for the Donmar Warehouse in 2009, and Arthur Ransome’s Swallows and Amazons for the Bristol Old Vic in 2010, which subsequently transferred to the West End before embarking on a national tour in 2012.

Her adaptation of Émile Zola's Thérèse Raquin was premiered by the Theatre Royal, Bath, in 2014, and was subsequently produced on Broadway by Roundabout Theatre Company in 2015.

Her original play, Queen Anne, was commissioned and premiered by the Royal Shakespeare Company in 2015, and her adaptation of Andrea Levy's Small Island was staged by the National Theatre in 2019.

She was awarded the 2015 Windham Campbell Prize for Drama. 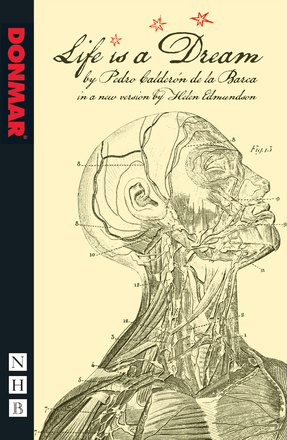 Life is a Dream
By Pedro Calderón Adapted by Helen Edmundson 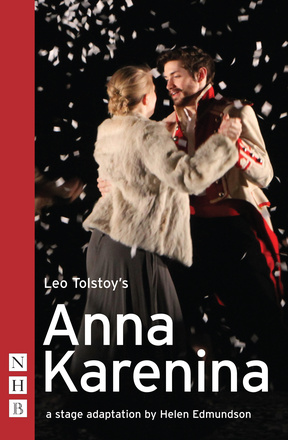 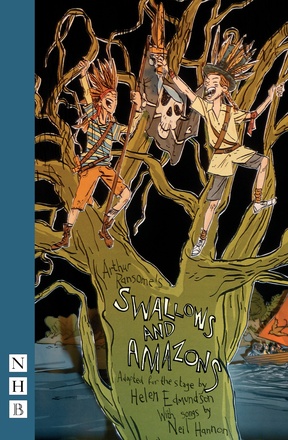 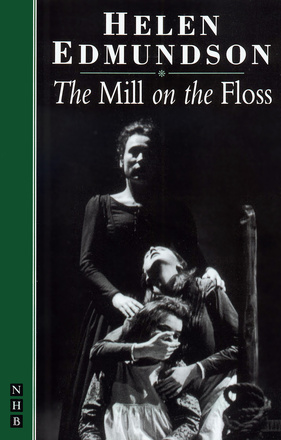 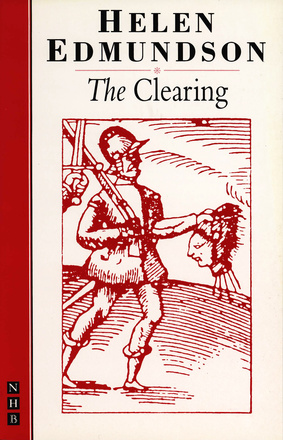 The Clearing
By Helen Edmundson 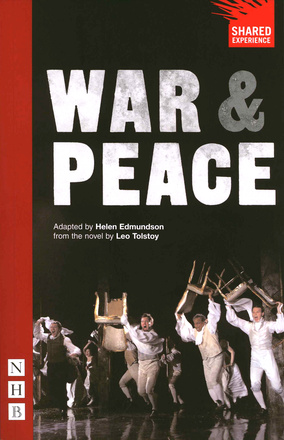 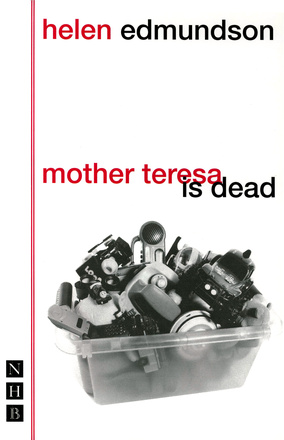 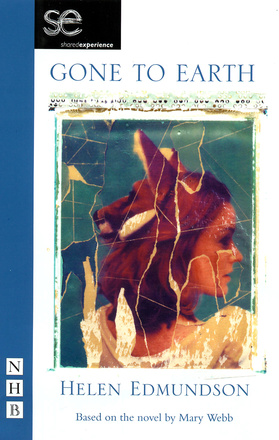 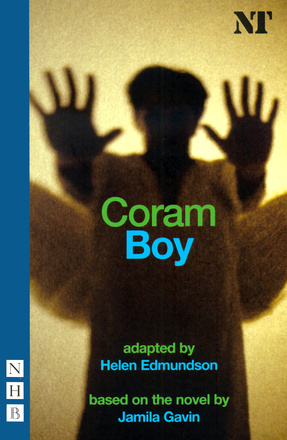 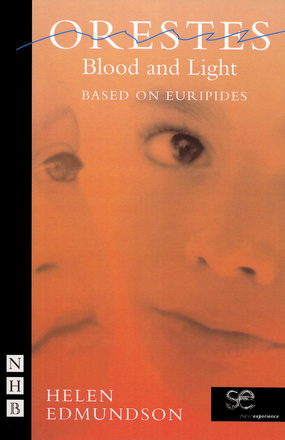 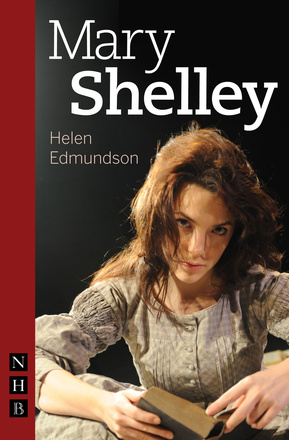 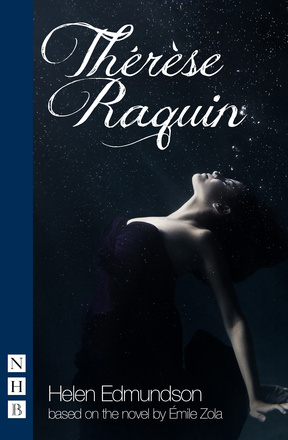