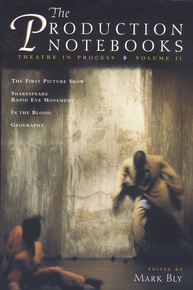 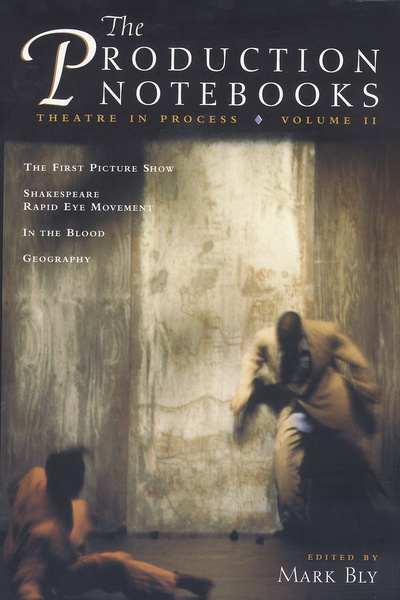 An inside view of the process involved in the creation of four major theatrical productions - a sequel to The Production Notebooks: Volume 1

Four case-studies, written in diary form and illustated with production photographs and/or set and costume designs.

The featured productions in this volume are:

Profiles of twelve of America's most exciting and influential scenic designers, lavishly illustrated with more than 1...
Strasberg at the Actors Studio 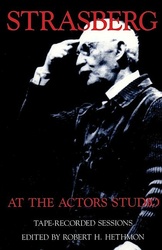 Transcriptions of actual tuition sessions by the originator of Method Acting - the next best thing to being taught by...
Letters & Texts 1972-1984 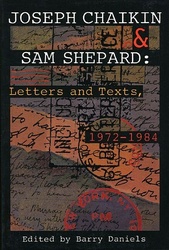 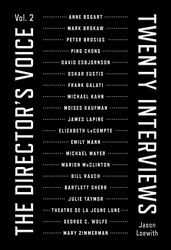 A cross-section of the most diverse and dynamic stage directors defining today’s American theatre, in conversat...
Ming Cho Lee: A Life in Design 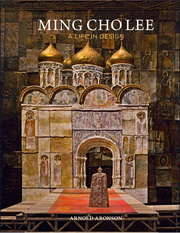 A sumptuously illustrated record of the career of one of America's leading theatre designers, Ming Cho Lee: A Lif...