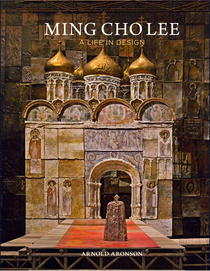 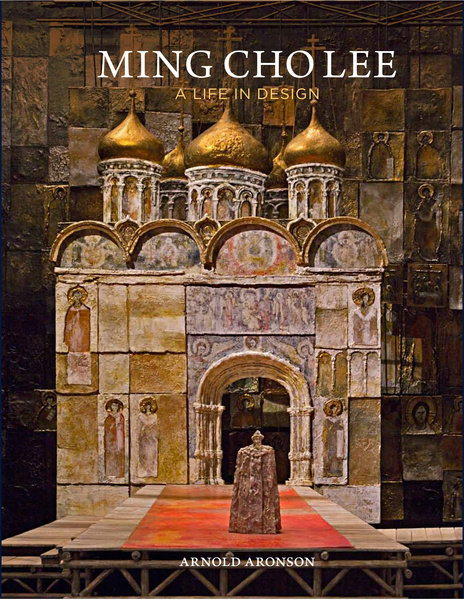 A sumptuously illustrated record of the career of one of America's leading theatre designers, Ming Cho Lee: A Life in Design is a fascinating insight into the creation of some of the landmark productions in American theatre history, and an essential book for anyone with an interest in theatrical set design. Winner of the 2014 George Freedley Memorial Award.

Ming Cho Lee is not only one of the most important American designers of the twentieth century, but also one of the most significant influences on American theatre. As a designer, he drew upon his training in Chinese watercolor, the aesthetics of his mentors, Jo Mielziner and Boris Aronson, and the post-war developments in German design to develop a new approach to stage design that radically altered American scenography. He broke new ground, combined existing motifs in startling new ways and continued to explore new ideas throughout his entire career. Lee introduced a sculptural style with soaring verticality that had been largely unknown to American stages. The painterly image was replaced with a decidedly modern and industrial scenic vocabulary that emphasized stage-as-stage.

Lee has designed more than 300 productions of theatre, opera and dance. Unlike his predecessors, Lee did not make his mark on Broadway. Rather, it was achieved through some forty productions with the New York Shakespeare Festival, including eleven seasons at the Delacorte Theater from its opening in 1962; thirteen productions for New York City Opera, beginning with its inaugural production at Lincoln Center; five mainstage productions for the Metropolitan Opera, including Boris Godunov, which stayed in the repertoire for more than thirty years; twenty-one productions for Arena Stage in Washington D.C., and numerous other productions at regional theatres.

Called "the dean of American set designers" by the New York Times, Lee has had an impact that goes well beyond his own work. As a teacher, including more than forty years at the Yale School of Drama, Lee has shaped generations of theatre artists - not only set designers, but costume and lighting designers, as well as directors, writers and dramaturgs. It is through these students that he has helped transform not only American scenography but the larger aesthetics of American theatre.

Lee's work has been showcased at the New York Public Library and the Yale School of Architecture, and his honors include a Tony Award for best scenic design of a play, an Outer Critics Circle Award, three Drama Desk Awards, a special Tony Award for lifetime achievement and the National Medal of the Arts.

For this richly detailed exploration of Lee's work, theatre historian Arnold Aronson spent hundreds of hours interviewing Lee at his legendary New York apartment. The book is both a study of and a conversation with Ming Cho Lee. Each image selected for this book was chosen personally by Lee from thousands of photos, drawings, sketches, renderings and models, all carefully catalogued by Lee's wife and lifelong archivist, Betsy. The result is an enthralling account of a life at the forefront of theatre design, and a stunning record of a huge number of unforgettable productions.

'A gorgeous volume [that] celebrates the legacy of Lee'

'Whether working in theater, opera or dance, Ming Cho Lee has made an incalculable contribution to the performing arts in America. This elegant coffee table book, written by Arnold Aronson, pays tribute in prose and photographs to his singular career.'

'A comprehensive, compassionate and intelligent book... A book of major importance, a must-read for all theatre folk, indeed for anyone drawn to the mysteries of making art'

An exploration of the careers and personal viewpoints of eleven major US set designers, combining research, commentar...
Ralph Koltai: Designer for the Stage 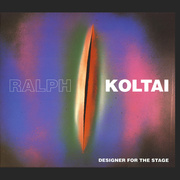 A stunning full-colour record of half a century of inspired theatre work marking the 80th birthday of one of the UK's...
Stage Lighting Design 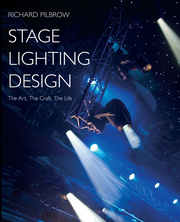 The definitive text for today's and tomorrow's lighting designers, covering the complete history, theory and practice...
So You Want To Be A Theatre Designer? 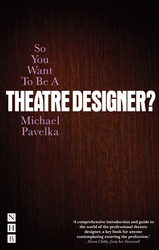 The definitive guide to designing for theatre – by an award-winning designer with over 160 productions to his name.
World Scenography 1990-2005 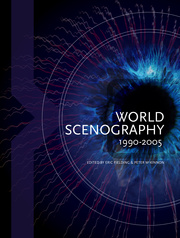 World Scenography 1990-2005 is the second volume in a series of large-format, lavishly illustrated books doc...