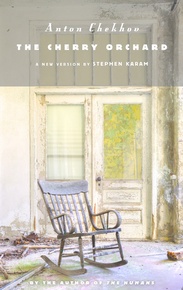 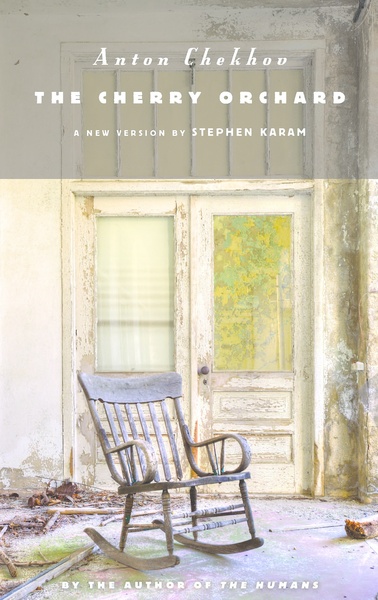 A fresh take on Chekhov's classic play, by the Tony Award-winning playwright of The Humans.

Stephen Karam is known for his explorations of the idiosyncrasies of human speech and behavior—the subtleties, the depth, and the wonderfully awkward minutiae. With this new adaptation of The Cherry Orchard, Chekhov’s canonical masterpiece about a family on the brink of bankruptcy, Karam’s fluid style pairs harmoniously with the work of the master playwright.

'Mr. Karam’s plays aren’t tearful, but they are often about loss—of love, of health, of innocence—and the messy, haphazard, necessary ways we get on with our lives afterward… He specializes in painful comedies that really shouldn’t be as funny as they are. Karam is a mature writer, very much in command of his gifts.'

'Stephen Karam is among the very best of his generation of playwrights.'

A unique collection of everything that Chekhov wrote about the theatre - including newspaper articles and letters - r...
The Cherry Orchard (Drama Classic) 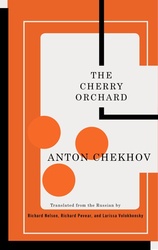 A unique edition of Chekhov's masterpiece in a brilliant translation by a world-renowned team of translators.
The Humans (US edition) 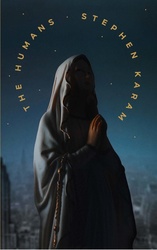