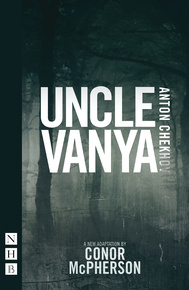 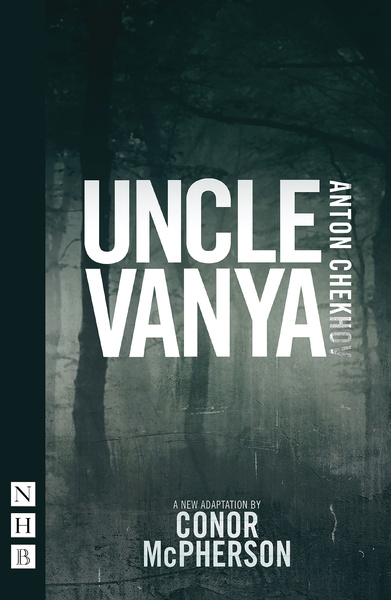 In the heat of summer, Sonya and her Uncle Vanya while away their days on a crumbling estate deep in the countryside, visited occasionally by the only local doctor Astrov.

However, when Sonya's father, Professor Serebryakov, suddenly returns with his restless, alluring, new wife, declaring his intention to sell the house, the polite façades crumble and long-repressed feelings start to emerge with devastating consequences.

Olivier Award-winner Conor McPherson's stunning adaptation of Anton Chekhov's masterpiece, Uncle Vanya, is a portrayal of life at the turn of the twentieth century, full of tumultuous frustration, dark humour and hidden passions. It premiered at the Harold Pinter Theatre in London's West End in January 2020, directed by Ian Rickson.

A film of the production, made by Sonia Friedman Productions/Angelica Films and shot on the stage of the Harold Pinter Theatre after the West End run was cut short due to the Covid-19 pandemic, was screened on BBC Four and went on to win the Theatre Award in the South Bank Sky Arts Awards 2021.

'[Conor McPherson's adaptation is] perfectly weighted... does not radically reinvent or revolutionise Chekov's 19th-century story. It returns us to the great, mournful spirit of Chekhov's tale about unrequited love, ageing and disappointment in middle-age, while giving it a sleeker, modern beat. McPherson's script has a stripped, vivid simplicity which quickens the pace of the drama... Every character is fully realised, including the ancillary roles that bring more than comic relief... a perfect tragicomedy'

'As accessible as a TV drama, without ever betraying the great, melancholy, insightful soul that has made the play last for as long as it has. It is radical and revelatory without ever being gimmicky or insensitive… McPherson pulls off a feat of magical reinvention, and allows us to see the play anew'

'Nobody quite walks the tightrope between comedy and tragedy with the aplomb of Chekhov… in McPherson's version, more than any others I've seen, the women get to deliver the emotional gut-punches that balance the humour'

'McPherson's new adaptation feels almost impossibly contemporary in the way it packs in so much lust, wit, rage and regret'

'A Vanya for our times'

A unique collection of everything that Chekhov wrote about the theatre - including newspaper articles and letters - r...
Uncle Vanya (Drama Classics) 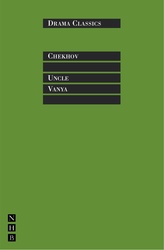 Chekhov's great play about an elderly professor whose plans to sell off his rural estate threaten the livelihoods of...
Chekhov: Four Plays 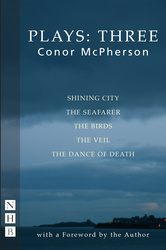 The third collection of plays by one of Ireland's most celebrated contemporary playwrights. Contains: Shining Cit...
Chekhov: Shorts 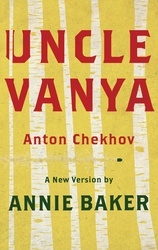 A version of Chekhov's classic play by the celebrated US playwright, Annie Baker.