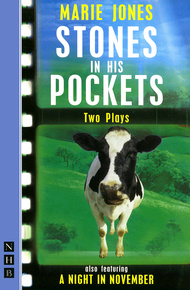 Stones in His Pockets & A Night in November: Two Plays 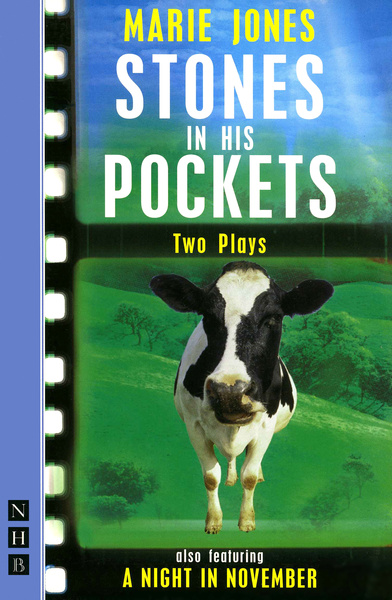 Stones in His Pockets & A Night in November: Two Plays

Two plays by award-winning playwright Marie Jones: the smash hit Stones in His Pockets, which ran for four years in London's West End; and an earlier monologue, A Night in November, exploring the subjects of football and sectarianism, set during the 1994 World Cup.

Stones in His Pockets is a comedy with a poignant undercurrent, about a small rural town in Ireland where a Hollywood epic is being filmed. The story centres on Charlie Conlon and Jake Quinn, who, like much of the town, are employed as extras for the filming. After a tragic incident concerning a local teenager, Charlie and Jake assume responsibility for giving an account of events, taking on all the roles themselves.

A two-hander that delights in exploring the limits of comedy and theatricality, and the collision of romanticised notions of 'Irishness' and the harsher reality, Stones in His Pockets has delighted audiences around the world.

Stones in His Pockets won the 2001 Olivier Award for Best New Comedy.

A Night in November is a one-man show following Kenneth McCallister, family man and Ulsterman, on the fateful night in November in Belfast when the Republic of Ireland qualifies against Northern Ireland for the World Cup, and Kenneth finds himself watching the sectarian hatred of the crowd rather than the football.

A Night in November was first performed at The West Belfast Festival, Whiterock, Belfast, in August 1994, then toured extensively throughout Ireland, and was also seen in New York. It was staged in London at the Tricycle Theatre in March 1995.

'[Stones in His Pockets is] a delightful piece... often richly funny'

'[Stones in His Pockets is] an unalloyed source of joy, laughter, tears and delight... Marie Jones's script digs deep and dark while giving us two hours of serious pleasure'

'[In Stones in His Pockets,] Jones builds an astonishingly complete, acute, funny and humane picture - a complete theatrical tour de force - hilarious, loveable and at times even breathtaking'

'[Stones in His Pockets] is clearly magical, dealing as it does with myths, memories, class and sex, with two actors who create a whole world on stage. The play itself not only sends up the delirious fantasy of film, it becomes a moving and heartfelt tribute to the imaginative power of live performance'

'If there is a more cleverly constructed, enterprisingly acted play [than Stones in His Pockets] on offer in London right now, I cannot think of it' 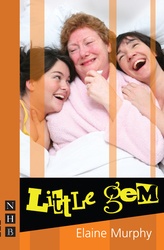 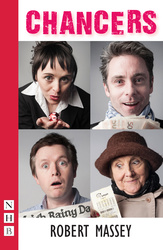 A fast and furious comedy about the lengths we will go to when our backs are against the wall.
Jeeves & Wooster in 'Perfect Nonsense'

Lyrical and urgent, Fiona Doyle's play Coolatully is a compassionate insight into the links between the econ...
The Messiah (2018 edition) 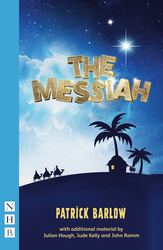 A hilarious Christmas comedy that conjures up the sublime, the ridiculous and the truly angelic.