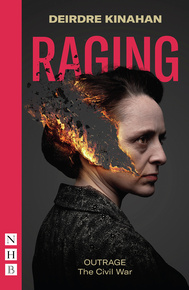 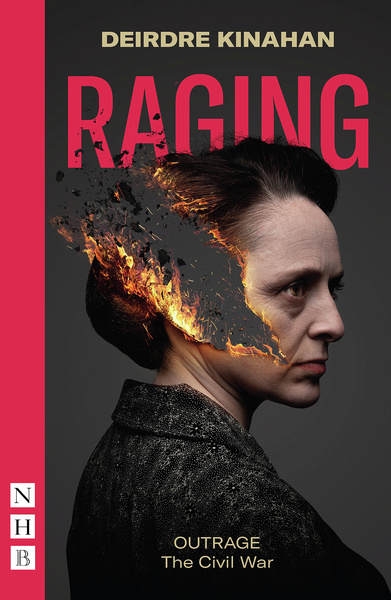 Part of Deirdre Kinahan's trilogy of landmark plays commemorating seven years of warfare in Ireland, Outrage explores the true nature of women's roles in the Irish revolutionary wars, and in particular the Civil War in 1922.

Alice and Nell are sisters who play key roles in organising civic resistance and the propaganda war. They are fervent, they are funny, they are human and they – like everyone else in Ireland – become deeply conflicted as the country spins toward a shattering Civil War that splits the nation, and continues to haunt Irish politics, society and culture to this day.

Outrage was first staged as a touring production by Fishamble: The New Play Company, in partnership with Dublin Port Company and Meath County Council, in 2022. 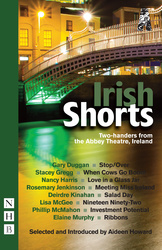 A collection of short plays by exciting new Irish writers, selected and introduced by the literary manager of the Abb...
Raging: Three Plays/Seven Years of Warfare in Ireland 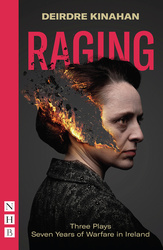 From a Cambridge college to the battlefields of the Spanish Civil War, Today is a panoramic study of life, d...
Raging: Wild Sky 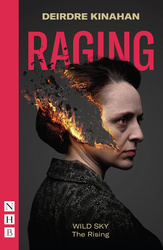 A play exploring the extraordinary energy and complexity of events in Ireland in the lead up to the Easter Rising of...