He has written several plays for BBC Radio, winning the Writers' Guild Tinniswood and Imison prizes for Not Talking. 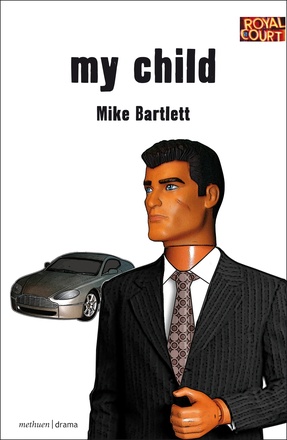 My Child
By Mike Bartlett 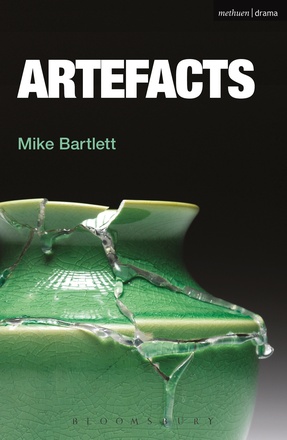 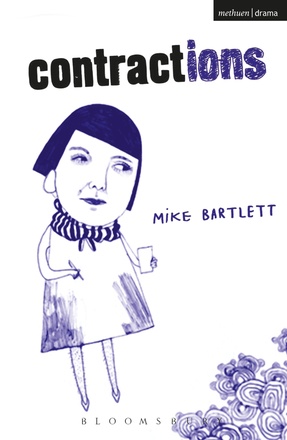 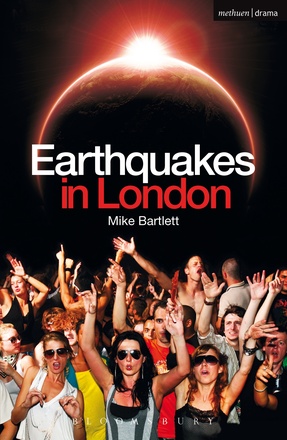 Earthquakes in London
By Mike Bartlett 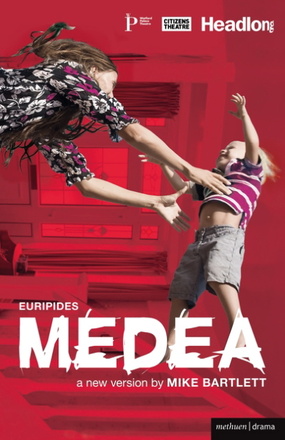 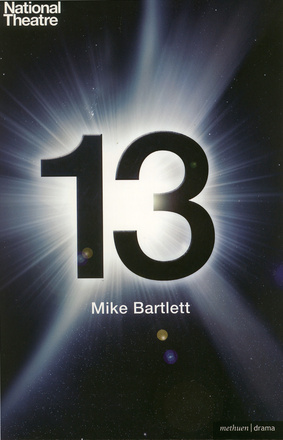 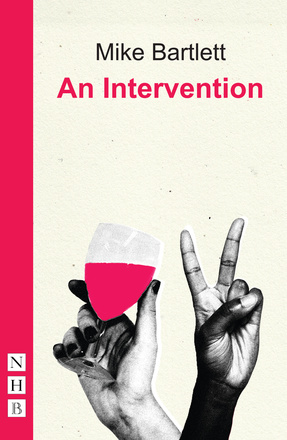 An Intervention
By Mike Bartlett 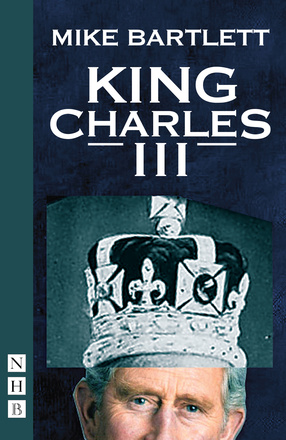 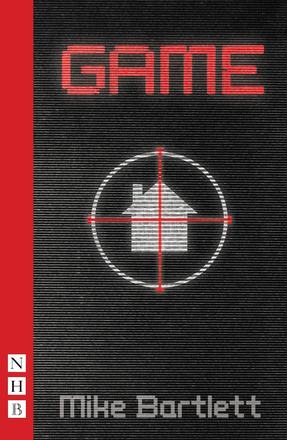 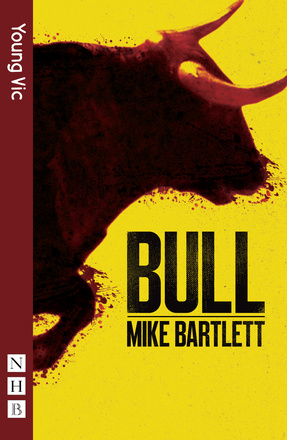 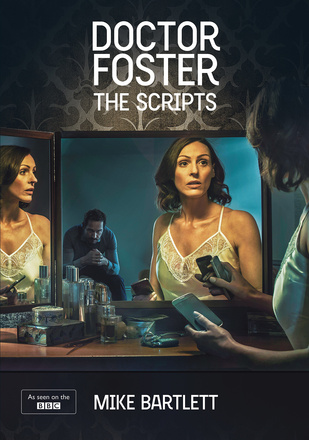 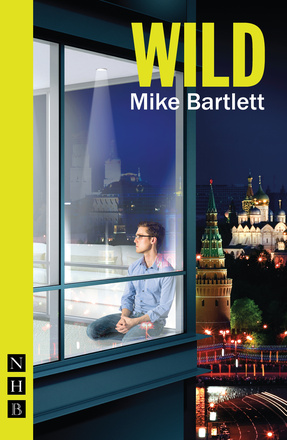