Michel Tremblay is a French Canadian novelist and playwright, born in Montreal, Quebec. His first professionally produced play, Les Belles-Sœurs, was written in 1965 and premiered at the Théâtre du Rideau Vert on August 28, 1968. It stirred up controversy by portraying the lives of working-class women and attacking the straight-laced, deeply religious society of mid-20th century Quebec. A version of the play in Scots English, The Guid Sisters, translated by Bill Findlay and Martin Bowman, was premiered at the Tron Theatre, Glasgow, in 1989; and a version set in Ireland, The Unmanageable Sisters by Deirdre Kinahan, premiered at the Abbey Theatre, Dublin, in 2018. 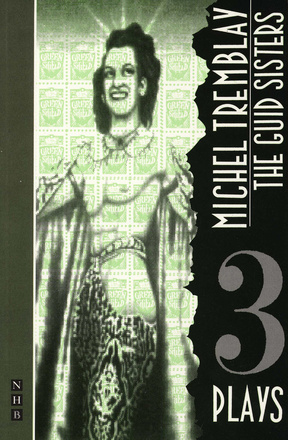 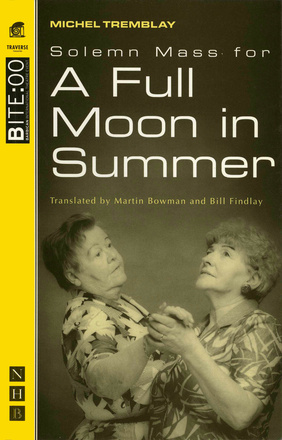 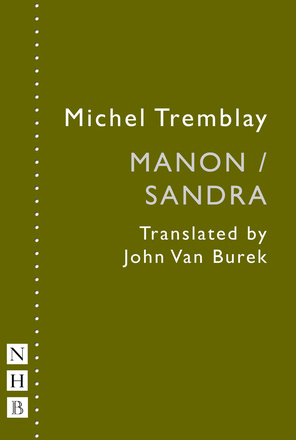 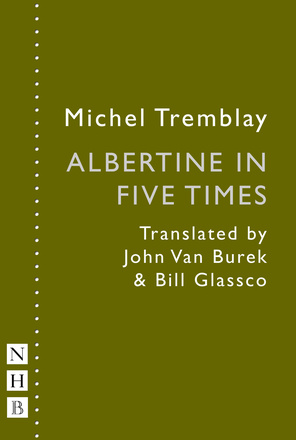 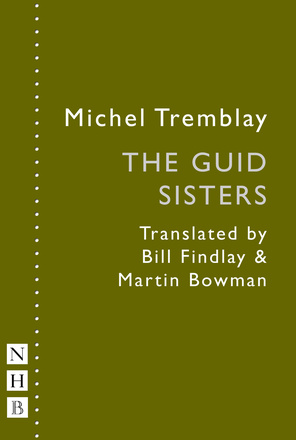 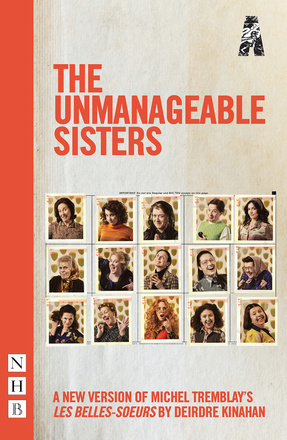 The Unmanageable Sisters
By Michel Tremblay Adapted by Deirdre Kinahan