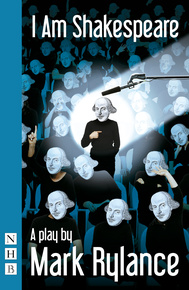 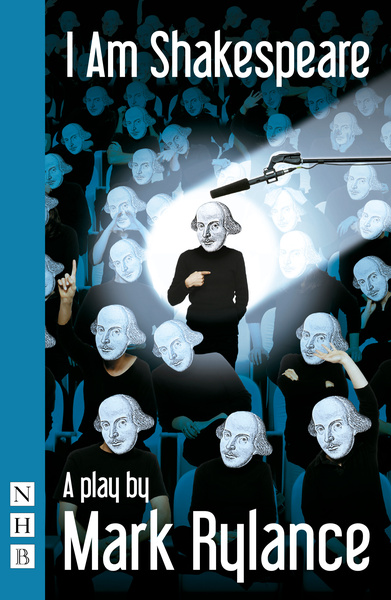 A fascinating, witty and characteristically exuberant dramatic exploration of the Shakespeare authorship debate.

Is it possible that the son of an illiterate tradesman, from a small market town in Warwickshire, could have written the greatest dramatic works the world has ever seen? It's a question that has puzzled scholars, theatre practitioners and theatregoers for many years. The philosopher, Francis Bacon; the Earl of Oxford, Edward de Vere; and Mary Sidney, Countess of Pembroke: all of them have been put forward as the real author of the plays. But why would they hide behind an anonymous actor? Who was the real Bard of Stratford? Why should we care?

Mark Rylance is one of a number of leading actors who seriously question the idea that William Shakespeare was the man behind the thirty-seven plays that have moved, inspired and amazed generations.

First performed at the Minerva Theatre, Chichester, in 2007, and subsequently on tour, Rylance's provocative play introduces us to four candidates and their respective claims – whilst asking fundamental questions about what makes a genius, and why it all matters anyway.

'Witty, gloriously funny and wonderfully well-written… the best thing I have seen for years'

A celebration of a great English heroine, Anne Boleyn dramatises the life and legacy of Henry VIII's notorio...
The Shakespeare Revue 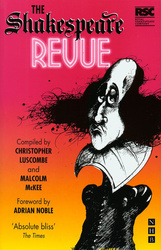 An enchanting collection of witty music and skits about the Bard, devised for and first performed by the Royal Shakes...
Shakespeare's Will 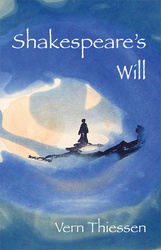 Vern Thiessen, winner of the Governor General's Award for his play Einstein's Gift, gives a voice to one of...
Around the World in 80 Days (stage version) 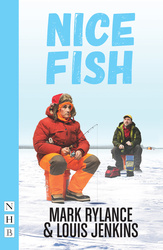