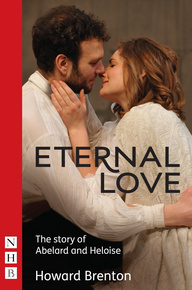 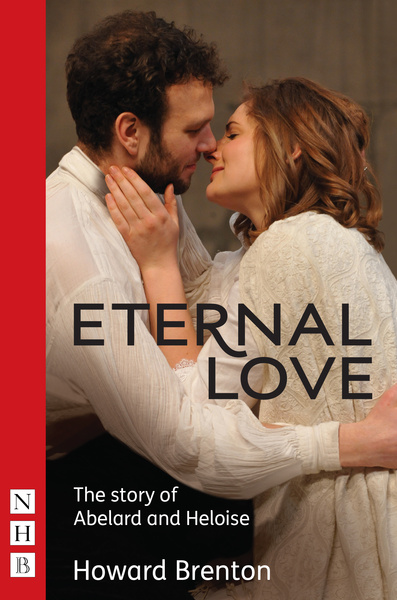 The Story of Abelard and Heloise

A spellbinding retelling of a passionate and legendary love story.

When Abelard begins a wild affair with his brilliant student Heloise, his enemies find the perfect pretext to destroy him. Abelard is already on thin ice with the church over his contentious views and when Heloise bears his child out of wedlock, their affair becomes the scandal of the age…

Howard Brenton's play Eternal Love was first performed under the title In Extremis at Shakespeare's Globe, London, in August 2006.

This new version of the play premiered in February 2014, co-produced by English Touring Theatre and the Globe Theatre.

'A play for today in medieval costume'

'A passionate, bracing play of ideas that has topical urgency as well as historical fascination'

A celebration of a great English heroine, Anne Boleyn dramatises the life and legacy of Henry VIII's notorio...
Mary Shelley 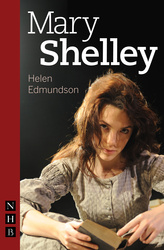 A funny and touching new version of Pirandello's high-spirited drama, set at the heart of a rural community where pro...
Wolf Hall & Bring Up the Bodies (stage version)