David Haig is an actor and playwright. His stage plays include My Boy Jack and The Good Samaritan (both for Hampstead Theatre, London) and Pressure (Royal Lyceum, Edinburgh, and Minerva Theatre, Chichester). My Boy Jack was filmed for ITV, starring David, Daniel Radcliffe and Kim Cattrall, and broadcast in November 2007.

His distinguished acting career includes West End appearances in Yes, Prime Minister (a transfer from Chichester); Art, Dead Funny (a transfer from Hampstead), Journey’s End, The Country Wife and The Sea. At the National Theatre he appeared in Alan Ayckbourn’s House/Garden, and at the Royal Court in Hitchcock Blonde and The Recruiting Officer. He has worked extensively for the Royal Shakespeare Company, playing, amongst others, Angelo in Trevor Nunn’s production of Measure for Measure. He won the Olivier Award for Best Actor for Our Country’s Good at the Royal Court, and received nominations for Mary Poppins and Donkeys’ Years, both in the West End.

His television and film appearances include Yes, Prime Minister, Mo, The Wright Way, Four Weddings and a Funeral, The Thin Blue Line, Talking Heads and Crime and Punishment. 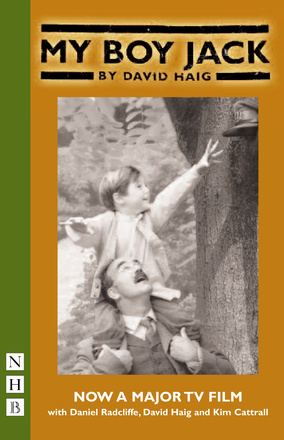 My Boy Jack
By David Haig 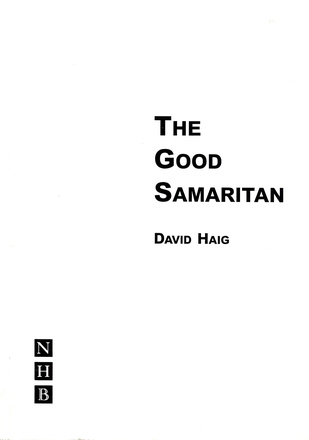 The Good Samaritan
By David Haig 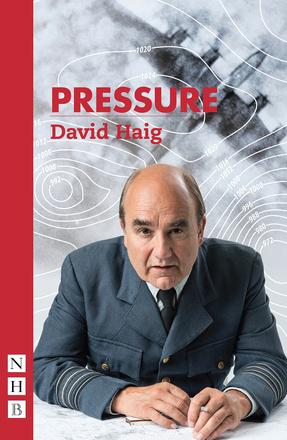