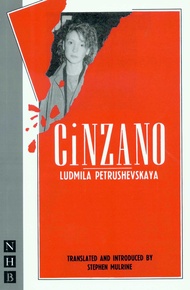 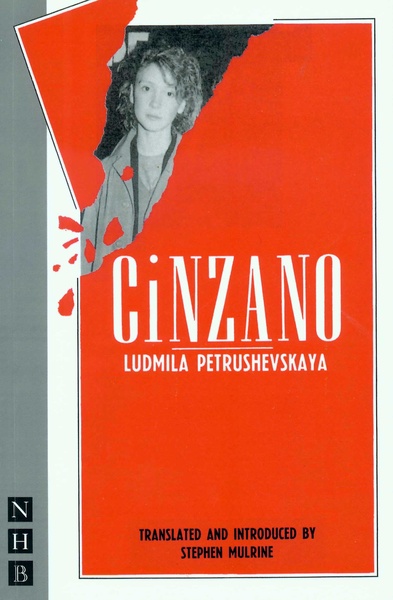 In Cinzano, three young men drink themselves into a stupor to escape their drab lives and family responsibilities.

Ludmila Petrushevskaya's play Cinzano was first staged in this translation at the Tron Theatre, Glasgow, in November 1989.

In the companion piece, Smirnova's Birthday, the men's girlfriends meet up at a birthday celebration.

'Funny, unpredictable and sad; and immediately buttonholes you with warmth and intimacy'

'Translated into lively, colloquial Glaswegian by Stephen Mulrine, the play looks at a subject painfully full of home truths for Russians and Scots alike: drunkenness. ... The play charts the shifting stages of inebriation with comedy that is accurate, perceptive but above all compassionate... a marvellous evening's theatre, entertaining and thought-provoking on so many levels... Cinzano reaches parts other theatre doesn't' 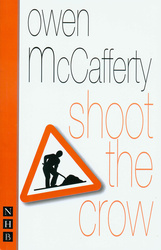 An endearing yet hard-hitting comic portrait of how the need to work gets in the way of living.
Black Milk 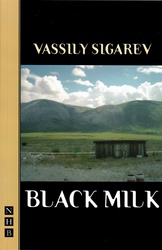 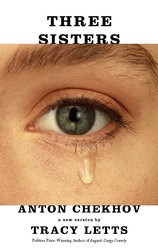 An energetic and vitalizing adaptation of one of Anton Chekhov's most beloved plays.
Bad Roads