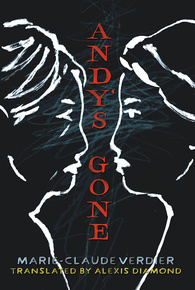 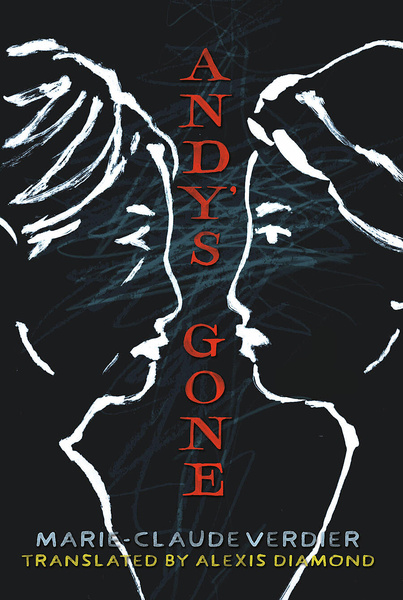 What stories do we tell ourselves to keep our walls up and our privilege intact? What is the cost of revolution?

In this contemporary Canadian retelling of the story of Antigone, denial of what rages outside of a city's perimeter comes to a head when a young princess named Alison tries to expose the truth of her beloved cousin Henry's death.

By night, Henry went as Andy, as together he and Alison scaled the walls of their kingdom to help the migrants who are kept out of sight. Burdened by the weight of the inequality that his future reign represented, he killed himself. But his mother, Queen Regina, hails his death as a valiant knight and will do anything she can to keep Alison silent. The two women become locked in a poetic battle of power and prejudice, until a push turning into a shove might mean it's too late to find peace.

This edition of Marie-Claude Verdier's play Andy's Gone, in an English translation by Alexis Diamond, is published by Playwrights Canada Press. 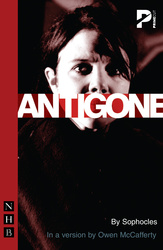 A muscular version of Sophocles' timeless masterpiece, offering a profound reflection on the nature of power, democra...
Antigone 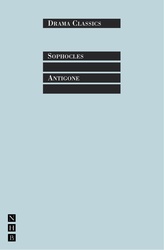 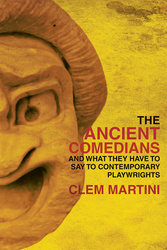 A fascinating exploration of the origins and development of dramatic comedy, by an award-winning Canadian playwright,...
Concord Floral 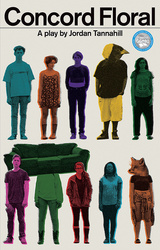 The Decameron meets I Know What You Did Last Summer in a supernatural thriller of suburban teenager...
Amaryllis & Little Witch 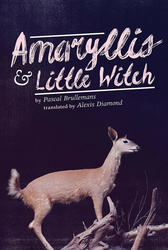 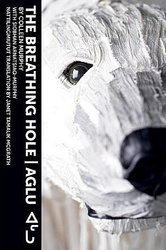 Stories of the Canadian Arctic intersect in this epic five-hundred-year journey led by a one-eared polar bear.