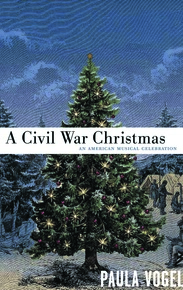 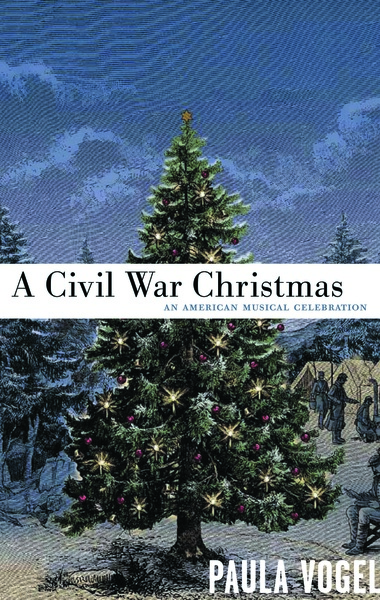 Set on a chilly Christmas eve during the latter days of the Civil War, Paula Vogel's pageant play for all seasons weaves a tapestry of both fictional and historical characters, such as President and Mrs. Lincoln - together with holiday music, marches, hymns and spirituals of the period - to tell a story of companionship and communal hope arising from one of America's darkest hours.

Paul Vogel's play with music A Civil War Christmas: An American Musical Celebration was first staged in this version at Long Wharf Theatre, Connecticut, in 2008.

'A rich and moving play'

'Deep-rooted and ambitious... a fascinating interface of history and fiction'

A revealing, funny and wonderfully moving portrait of four women who sign up to join the Women's Land Army during Wor...
We Happy Few

A heartbreaking tale of orphans, angels, murder and music - dramatised from the Whitbread award-winning novel set in...
The Low Road

A fable of free market economics and cut-throat capitalism.
Father Comes Home from the Wars (Parts 1, 2 & 3)

An epic dramatic trilogy set during the American Civil War, by one of America's leading playwrights.
A Christmas Carol (Old Vic stage version) 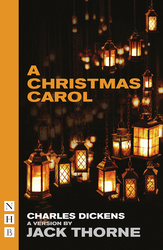