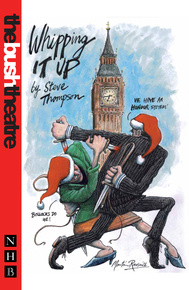 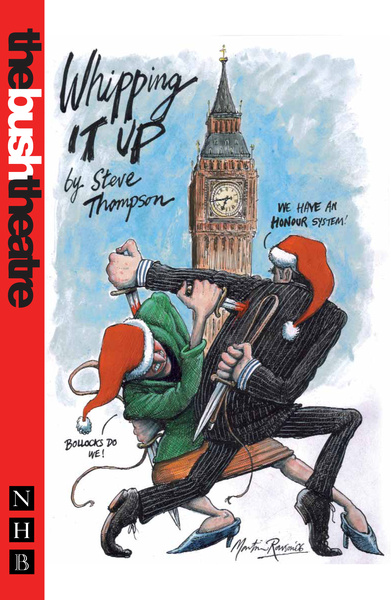 A quick-witted satirical farce set in the Whips' office at Westminster.

It's a week before Christmas, and the new Tory government is facing dissent over its latest Bill. With a majority of only three, the Whips' office is out in full force, and they'll stop at nothing to keep the strays in line.

But they're in for a long night: boy scouts are rioting in Whitehall, the PM's golfing with the President, five Tory rebels are on the loose and the Chief Whip's playing at Santa – could this be the beginnings of a leadership challenge?

Steve Thompson's play Whipping It Up is a fast-moving switchback of a comedy, with more twists and double-bluffs than a poker game between conmen.

It was first staged at the Bush Theatre, London, in November 2006, in a production starring Richard Wilson. It transferred to the West End in March 2007.

'The sharpest new comedy of the year' 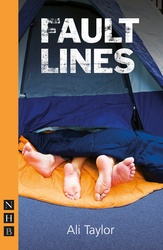 A funny and scathing political fable attacking the squeeze on local government.
Feed the Beast

A fiercely funny look at the rocky relations between our press and politicians in a world of spin doctors and phone h...
Steel 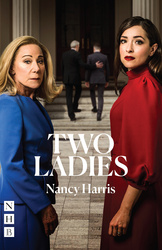 A powerful drama about the first ladies of France and America, as their husbands clash over an international crisis.
Comment is Free 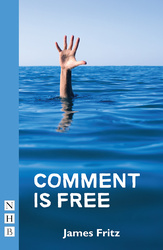