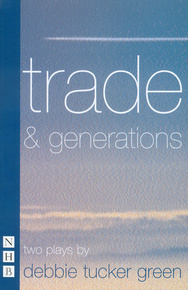 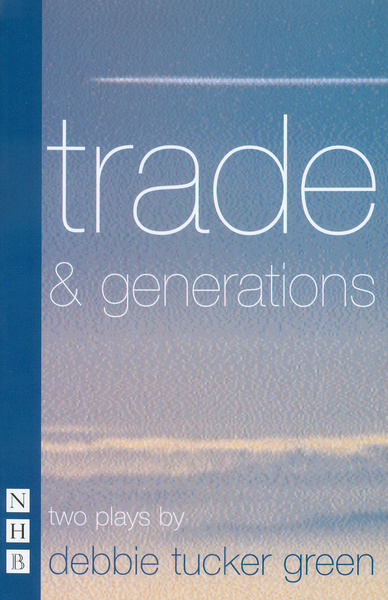 trade is a short play dealing with the controversial topic of female sex tourism.

generations is a 30-minute drama about three generations of a black South African family who contest their relative culinary skills. But food isn't the only topic and the family numbers are declining...

generations was first seen as a Platform performance at the National Theatre, London, on 30 June 2005. The play was revived at the Young Vic, London, in March 2007, in a production directed by Sacha Wares.

Both plays are also available in the collection debbie tucker green plays: one.

The Times on trade

'An entire continent made personal in debbie tucker green's devastating play... runs for fewer than 30 minutes, but will last you a lifetime'

Two generations. Three incredible women. An epic story of what we leave behind in order to find home.
Egusi Soup 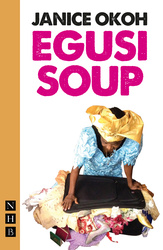 A fast and funny family drama about intergenerational and cross-cultural relationships - containing plenty of spicy b...
Shangri-La 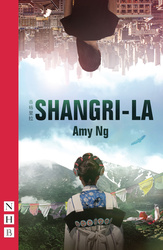 A touching and very funny exploration of the rituals of family, set amidst a traditional Jamaican Nine Night wake.
debbie tucker green plays: one 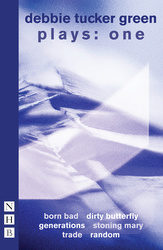