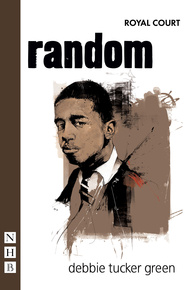 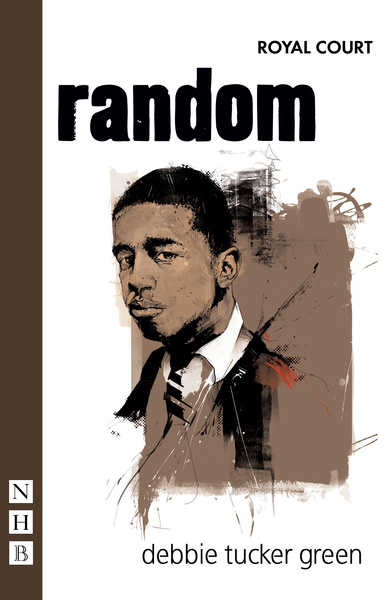 An urgent play about the senseless killing of a black schoolboy, from one of the most distinctive voices in contemporary British playwriting.

A television adaptation for Channel 4, directed by debbie tucker green and starring Nadine Marshall alongside an expanded cast, was first broadcast in August 2011. It went on to win a BAFTA for Best Single Drama.

random is also available in the collection debbie tucker green plays: one.

'Death never used to be for the young.

You get up.
You go bout your business.
You expect to come back.'

'Remarkable... gets right inside the characters, capturing the sudden devastation in their lives, the unbearable sense of loss... the writing seems to penetrate the very heart of grief... whisks the audience from laughter to comfortless sorrow in less than an hour'

'A poet's feel for rhythm, a keen ear for urban patois, and the knack of telling a story elliptically, with vivid flecks of detail'

Similar Titles
Mad About the Boy 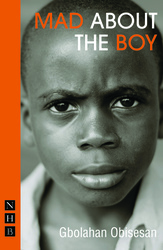 A timely, urgent, razor-sharp drama about a teenage boy fighting to save his reputation, torn between the influence o...
God's Property

A timely and compelling play about race, brotherhood and the weight of past mistakes.
Home 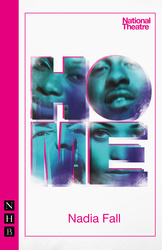 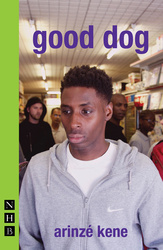 A theatrical monologue that chronicles growing up in a multicultural community, and the everyday injustices that driv...
Br'er Cotton

A scorching play about a fourteen-year-old boy struggling to make sense of his place in an impoverished world filled...
Misty 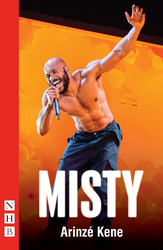