Tony Kushner is an American playwright and screenwriter. He received the Pulitzer Prize for Drama in 1993 for his play Angels in America: A Gay Fantasia on National Themes.

Tony Kushner's other plays include A Bright Room Called Day; Hydriotaphia, or The Death of Dr. Brown; The Illusion, adapted from the play by Pierre Corneille; Slavs!; Homebody/Kabul; Caroline, or Change, a musical with composer Jeanine Tesori; The Intelligent Homosexual's Guide to Capitalism and Socialism with a Key to the Scriptures; and The Visit, adapted from the play by Friedrich Dürrenmatt.

His translations include S. Y. Ansky's The Dybbuk; Bertolt Brecht's The Good Person of Sezuan and Mother Courage and Her Children; and the libretto for Hans Krása and Adolf Hoffmeister's Brundibár, a children's opera for which he wrote a curtain-raiser, But the Giraffe!

He wrote the screenplays for Mike Nichols's film of Angels in America and for Steven Spielberg's Munich and Lincoln.

His books include The Art of Maurice Sendak: 1980 to the Present; Brundibar, with illustrations by Maurice Sendak; and Wrestling with Zion: Progressive Jewish-American Responses to the Israeli-Palestinian Conflict, co-edited with Alisa Solomon.

Among many honours, Kushner is the recipient of a Pulitzer Prize, two Tony Awards, three Obie Awards, two Evening Standard Awards, an Olivier Award, an Emmy Award, two Oscar nominations, and the Steinberg Distinguished Playwright Award. He is a member of the American Academy of Arts and Letters. In 2012, he was awarded a National Medal of Arts by President Barack Obama. 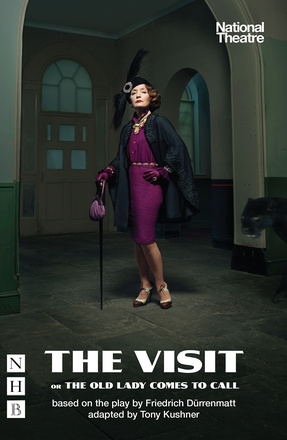 The Visit, or The Old Lady Comes to Call
By Friedrich Dürrenmatt Adapted by Tony Kushner 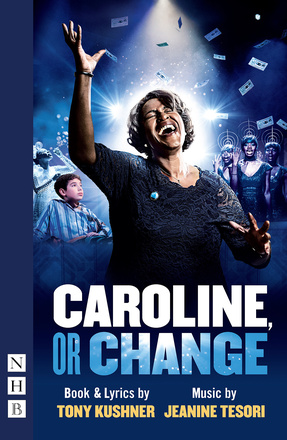 Caroline, or Change
By Tony Kushner By (composer) Jeanine Tesori 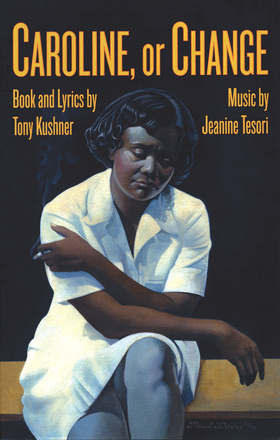 Caroline, or Change (US edition)
By Tony Kushner By (composer) Jeanine Tesori 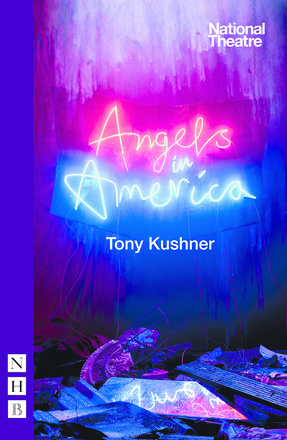 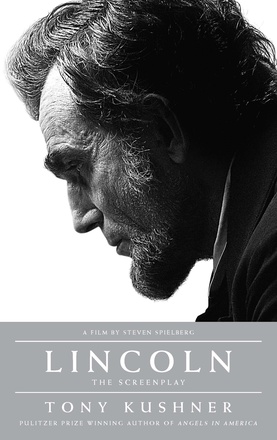 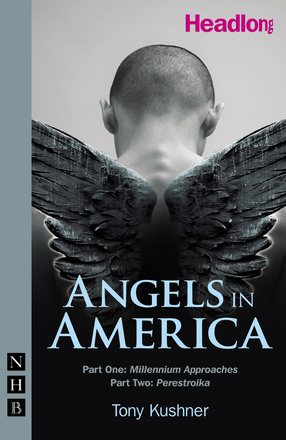 Angels in America: Parts One & Two
By Tony Kushner

Death and Taxes: Hydriotaphia & Other Plays
By Tony Kushner 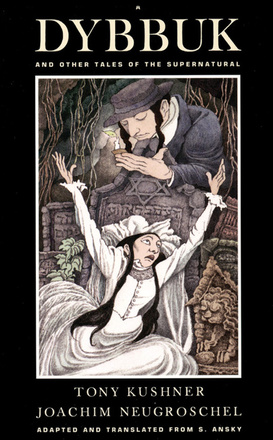 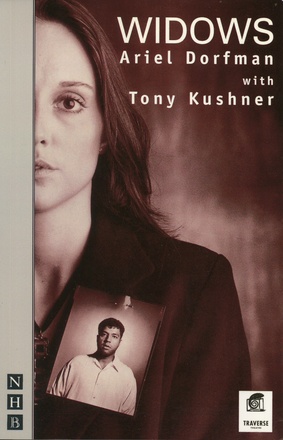 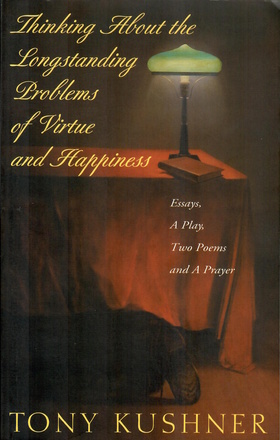 Thinking About the Longstanding Problems of Virtue and Happiness (incl. Slavs!)
By Tony Kushner 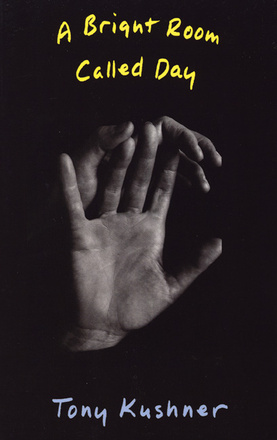