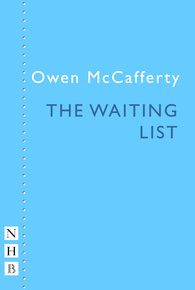 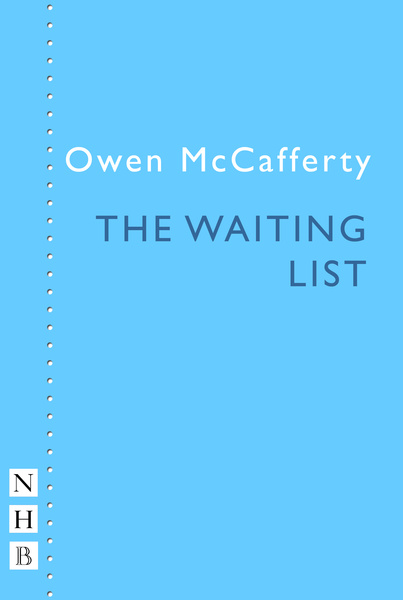 A blackly comic monologue about a man under siege in the community where he grew up.

Set in Northern Ireland during the Troubles, the play is narrated by a man who believes he may have become a target for the Loyalist paramilitaries. He begins to trawl through his memories in search of the violent act that may have put him on the hit list.

Owen McCafferty's play The Waiting List was first produced by Point Fields Theatre Company at the Old Museum Arts Centre in Belfast in 1994.

'Full of shocking home truths, made palatable by a witty, astute script' 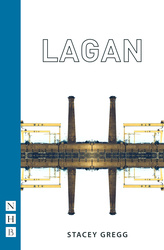 A kaleidoscope of stories from post-Troubles Belfast, Lagan is an intimate and absorbing dramatic portrait o...
The Force of Change 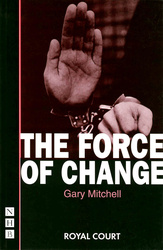 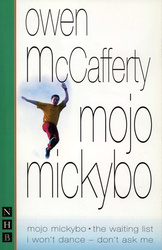 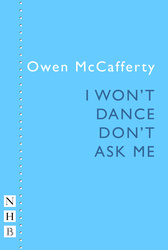 Preparations for the annual harvest on a farm in County Armagh in the 1980s are interrupted by a visitor. Winner of t...
Mojo Mickybo 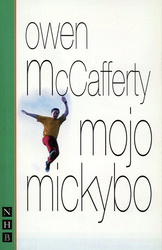 An unsentimental portrayal of innocence betrayed by communal hatred in Belfast during the 1970s.