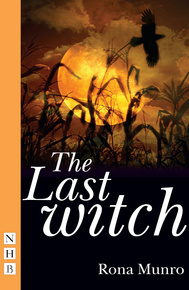 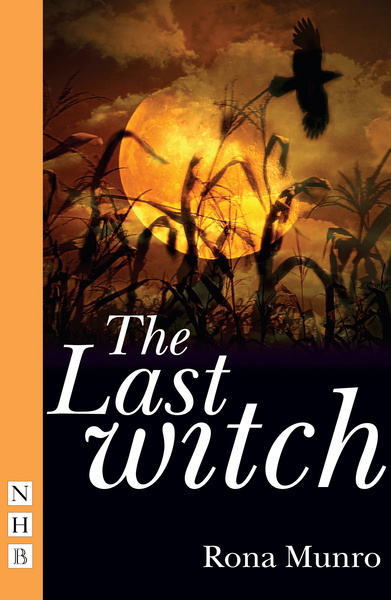 A play about the last woman to be executed for witchcraft in Scotland, The Last Witch explores the psychological rifts that can divide close communities and drive families apart.

Dornoch, northern Scotland, 1727. In the claustrophobic heat of summer, a woman's apparent ability to manipulate the power of land and sea stirs suspicion. Janet Horne can cure beasts, call the wind and charm fish out of the sea. Or can she? Her refusal to deny the charge of witchcraft puts her in dangerous opposition to the new sheriff. Her defiance threatens not only her own life but that of her daughter...

Rona Munro's play The Last Witch is based on the historical account of Janet Horne, the last woman to be executed for witchcraft in Scotland.

The play was commissioned by Edinburgh International Festival and co-produced by the Festival and the Traverse Theatre Company. It opened at the Royal Lyceum Theatre, Edinburgh, in August 2009.

'Thrilling... seethes with poetry and emotion and is entirely gripping' 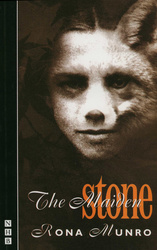 A wild and fantastical tale about a group of women struggling to get by in the harsh world of north-east Scotland in...
The Pearlfisher 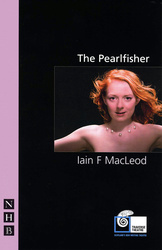 An epic tale of kinship, money and desire, set amongst the Traveller people of the Scottish Highlands.
The Witches of Lancashire 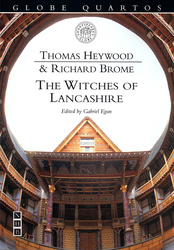 A sensational dramatisation of the seventeenth-century witch trials, first performed at the original Globe Theatre in...
Sunset Song (stage version)

A classic of Scots literature, brilliantly adapted for the stage.
The Witch of Edmonton 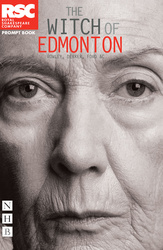