She is the co-founder, with actress Fiona Knowles, of Scotland’s oldest continuously performing, small-scale touring theatre company, The Msfits. Their one-woman shows have toured every year since 1986.

Film and television work includes the Ken Loach film Ladybird Ladybird, Aimee and Jaguar and television dramas Rehab (directed by Antonia Bird) and BAFTA-nominated Bumping the Odds for the BBC. She has also written many other single plays for television and contributed to series including Casualty and Dr Who. Most recently, she wrote the screenplay for Oranges and Sunshine, directed by Jim Loach and starring Emily Watson and Hugo Weaving.

She has contributed several radio plays to the Stanley Baxter Playhouse series on BBC Radio 4. 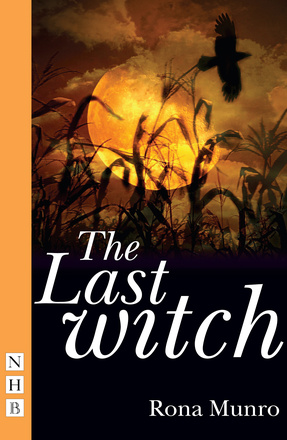 The Last Witch
By Rona Munro 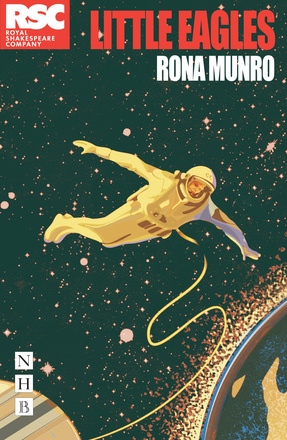 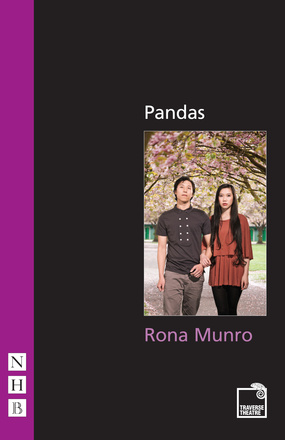 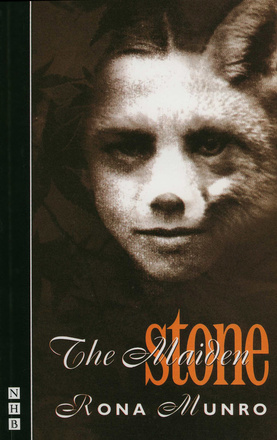 The Maiden Stone
By Rona Munro 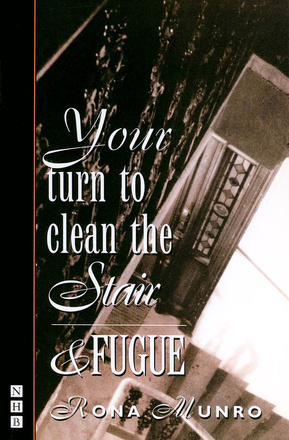 Your Turn to Clean the Stair & Fugue
By Rona Munro 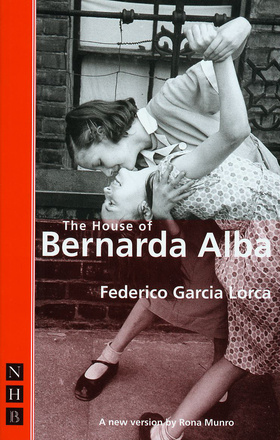 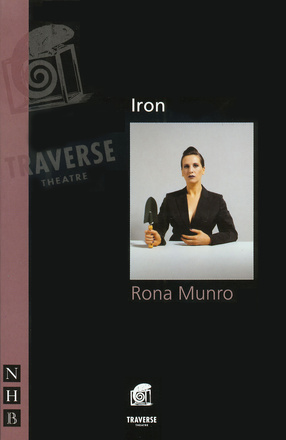 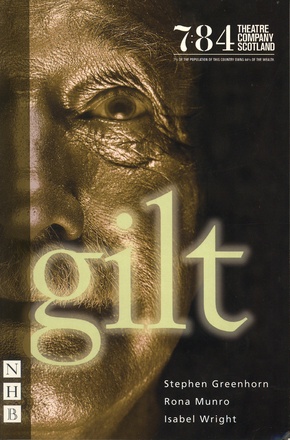 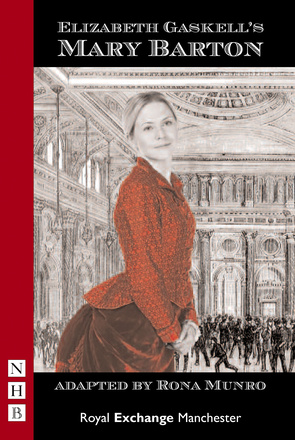 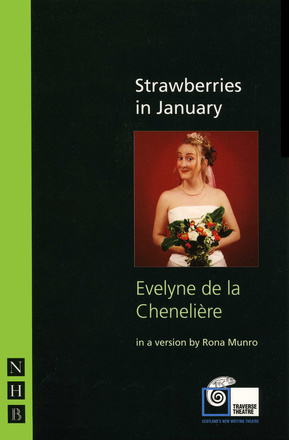 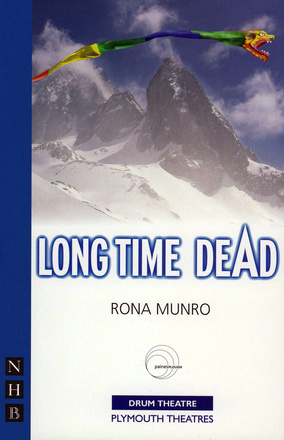 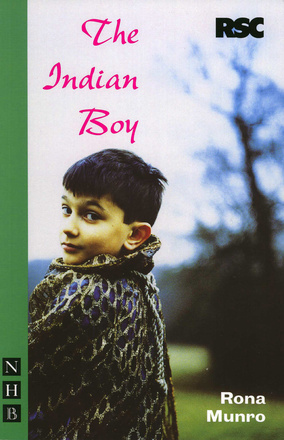 The Indian Boy
By Rona Munro