He ran the MPhil in Playwriting at Birmingham University between 2006 and 2011, and is now Professor of Scriptwriting at the University of East Anglia, where he convenes the MA in Creative Writing: Scriptwriting programme. He is the author of The Secret Life of Plays, published by Nick Hern Books. 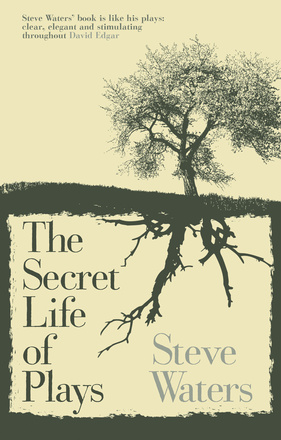 The Secret Life of Plays
By Steve Waters 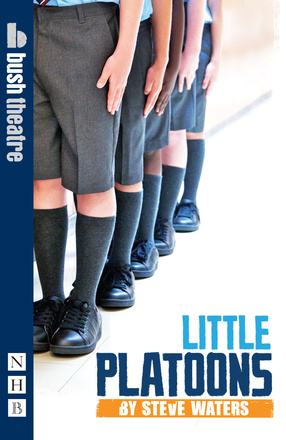 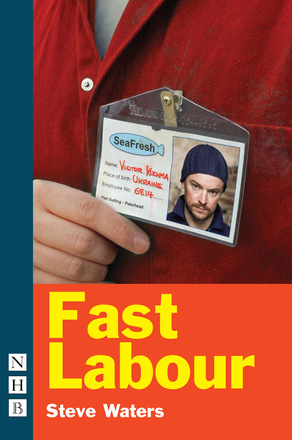 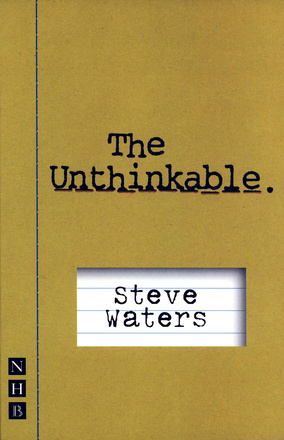 The Unthinkable
By Steve Waters 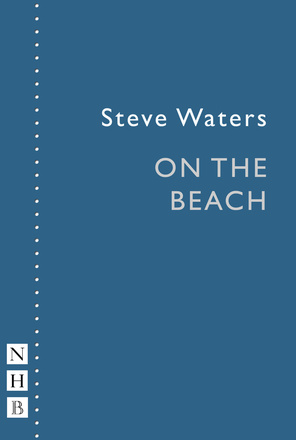 On the Beach
By Steve Waters 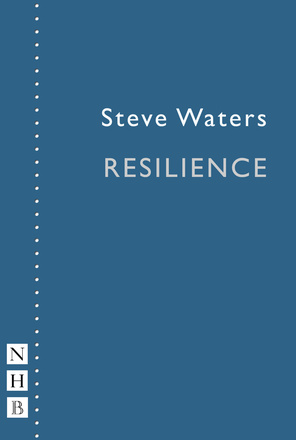 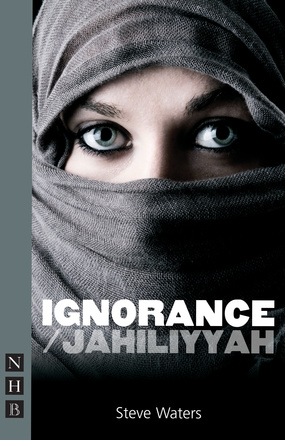 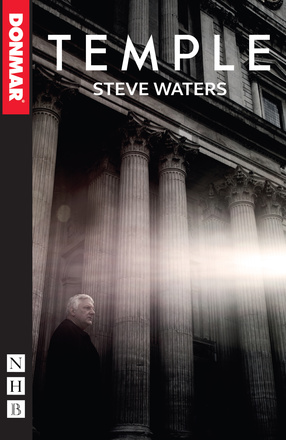 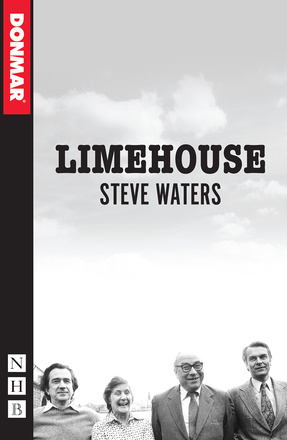 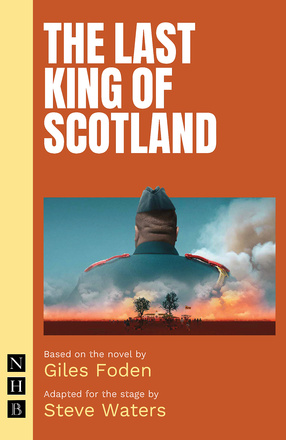 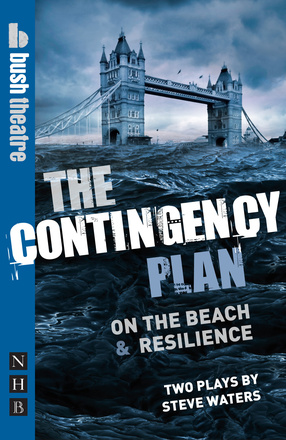