She has published three collections of translations of Russian poetry and five collections of her own poetry, most recently Deformations (Carcanet, 2020). In 2016 she won a Forward Prize for her long poem ‘Joy’, and in 2017 she received a SOA Cholmondeley Award for poetry.

She has published two collections of translations of Russian poetry and three collections of her own poetry, Notebook (2003), The Estate (2007) and Red House (2011). In 2003 she received an Eric Gregory Award. 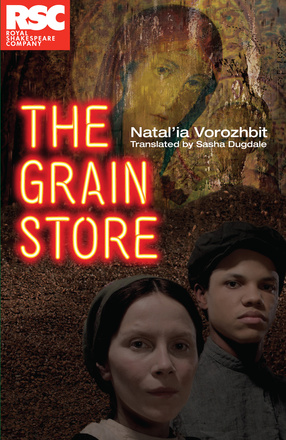 The Grain Store
By Natal'ya Vorozhbit Translated by Sasha Dugdale 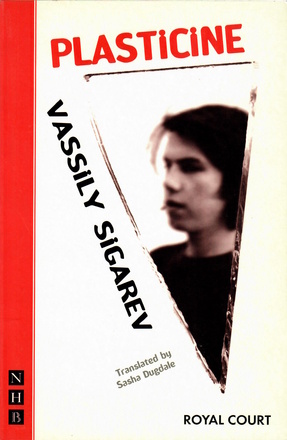 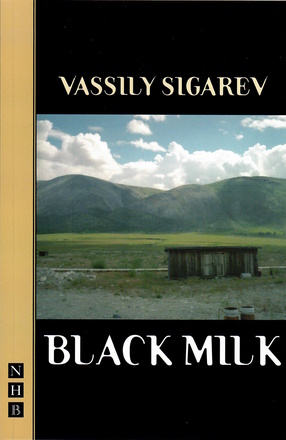 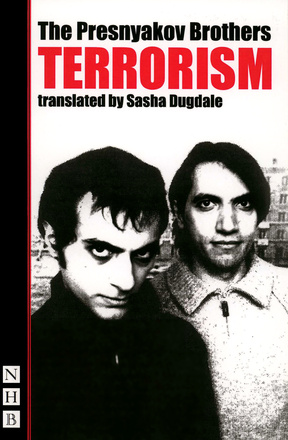 Terrorism
By The Presnyakov Brothers Translated by Sasha Dugdale 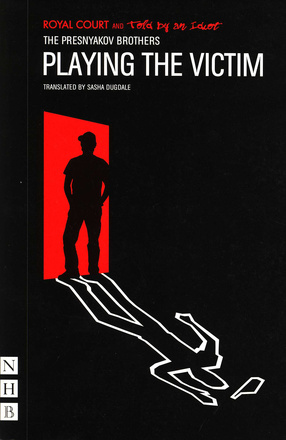 Playing the Victim
By The Presnyakov Brothers Translated by Sasha Dugdale 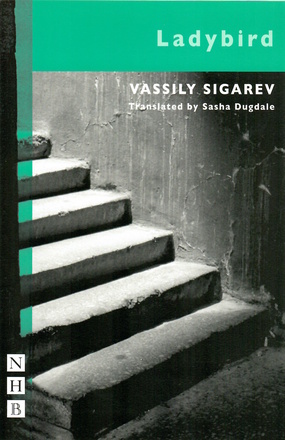 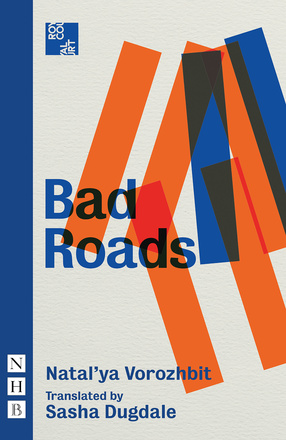