Sam Potter trained at Dartington College of Arts, Trinity College Dublin, the NT and the RSC.

As a director she has worked at Hampstead Theatre, the RSC, the NT and Glyndebourne Opera. She was the Literary Manager at Out of Joint from 2011 until 2013 and the Creative Associate at Headlong from 2013 until 2015.

Her debut play, Mucky Kid, which opened at Theatre 503 in 2013, earned her a Most Promising New Playwright Offie nomination and a place on the 2015 Channel 4 Playwrights’ Scheme.

In 2015 she was Papatango's Resident Playwright supported by the BBC Performing Arts Fund and was one of five writers invited to take part in the Tricycle's inaugural New Writers' Programme, NW6. 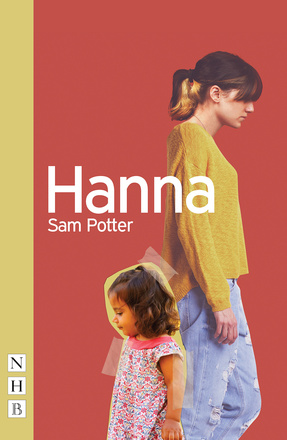