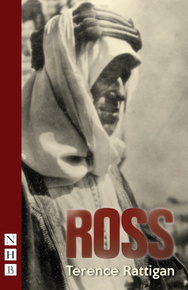 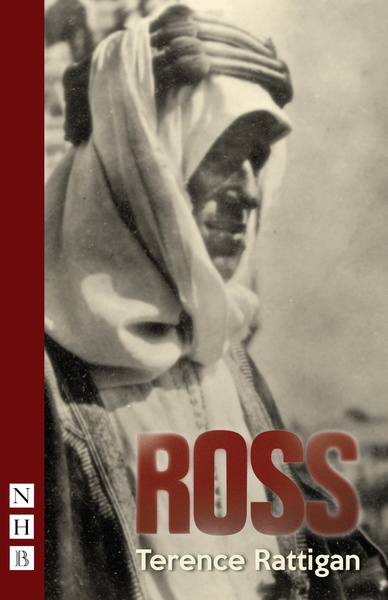 Arrogant, flippant, withdrawn and with a talent for self-concealment, the mysterious Aircraftman Ross seems an odd recruit for the Royal Air Force. In fact the truth is even stranger than the man himself.

Behind the false name is an enigma, a man named Lawrence who started as a civilian in the Map Office in 1914 and went on to mastermind some of the most audacious military victories in the history of the British Army. These victories earned him an enduring and romantic nom de guerre: Lawrence of Arabia.

Rattigan's 1960 play reveals the unusual and deeply conflicted Englishman behind the heroic legend. This edition, with an Introduction by Dan Rebellato, was published alongside the revival at the Chichester Festival Theatre in 2016, directed by Adrian Noble and starring Joseph Fiennes as Ross.

‘Lawrence doesn’t exist any more. If you kill Aircraftman Ross you kill me.’

'Serves as an unsentimental precis of [T.E. Lawrence's] derring-do, acts as a timely reminder of the difficulties and possibilities of Anglo-Arab understanding, and explores with unflinching insight the demons that drove Lawrence (not to mention the curse of celebrity)… essential viewing' 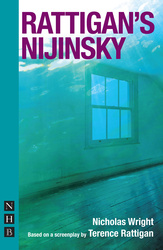 The extraordinary story of the relationship between the famous dancer Vaslav Nijinsky and the impresario Sergei Diagh...
Flare Path

A moving story of love and loyalty, courage and fear, based on Terence Rattigan's own experiences as a tail gunner in...
The Last of the Duchess 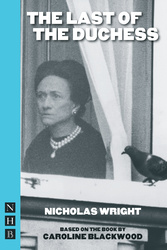 A fascinating portrait of Harold Macmillan in an epic play about the decline of British fortunes in the middle of the...
The Doll Tower 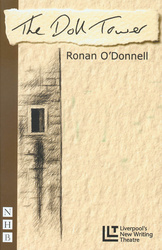 A challenging and thought-provoking play about T.E. Lawrence and his life after Arabia.
Lawrence After Arabia

A play about T.E. Lawrence, once celebrated as Lawrence of Arabia, but who now wants only to be normal once more.