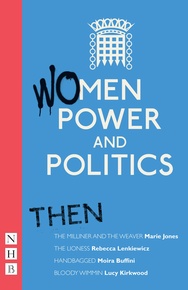 Women, Power and Politics: Then 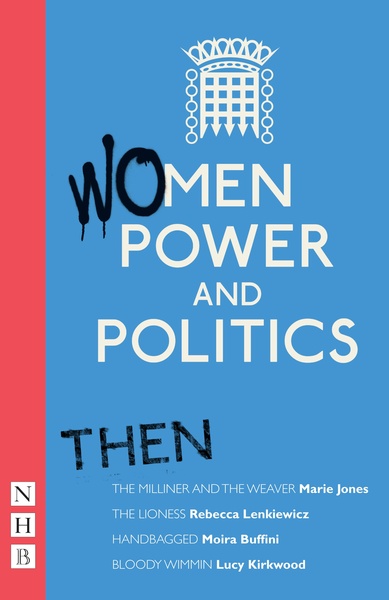 Women, Power and Politics: Then

The four plays published here look back to the moments in history when women possessed - or achieved - power, and what they did with it.

The Milliner and the Weaver by Marie Jones, about the Suffragette movement in Ireland, as the question of Home Rule divides the nation.

The Lioness by Rebecca Lenkiewicz is about Queen Elizabeth I, the myth and the reality.

Handbagged by Moira Buffini, about the working relationship between Mrs Thatcher and the Queen.

Bloody Wimmin by Lucy Kirkwood, about the protests at Greenham Common, a political landmark in the fight for nuclear disarmament.

The other plays presented in the season are available in the companion volume, Women, Power and Politics: Now.

'The demands of compressed dramaturgy... have liberated these writers into genuinely experimental formats. It's incredibly refreshing'