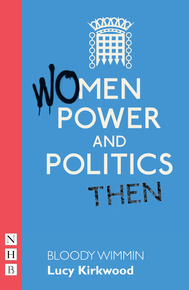 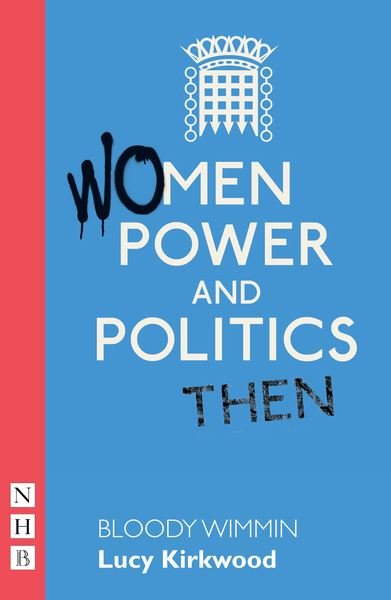 The protests at Greenham Common were a political landmark of the eighties. But how much did Greenham impact on the fight for nuclear disarmament, the progress of the women's movement and the culture of protest itself?

Lucy Kirkwood's short play Bloody Wimmin was first performed at the Tricycle Theatre, London, as part of the Women, Power and Politics season in June 2010.

A sharp comedy about power games and privacy in the media and beyond.
How to Date a Feminist

A hilarious new spin on the Hollywood romcom featuring two proposals, two weddings, an elopement and a cast of unforg...
Women Centre Stage: Eight Short Plays By and About Women