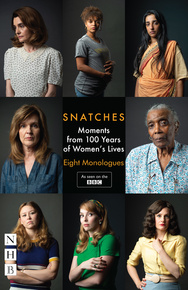 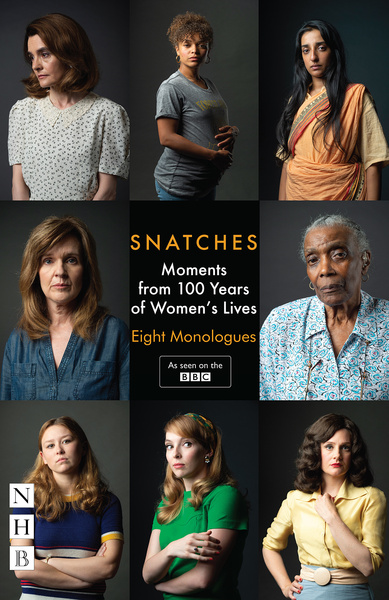 Created by Vicky Featherstone By Various

These eight monologues can be licensed for performance together as a full-length show, individually, or in any combination.

A young actress meets a powerful film producer in his hotel suite. A revolutionary leads an attack on a colonial club in India. A bereaved mother defends herself against charges of infanticide.

Snatches: Moments from 100 Years of Women's Lives documents, remembers and bears witness to a century of struggle for progress and equality for women in the United Kingdom.

Moving, funny, tragic and empowering, these eight monologues address the constant efforts of women to carve out their rights both in domestic and public spheres – from the criminalisation of marital rape to the first Reclaim the Night march – proclaiming a history of perseverance and resilience shown by women's rights activists in this country.

'What links [these plays], apart from their quality, is a vibrant vein of righteous anger. These are voices and stories that will be silenced no more'

'A striking series of monologues'

Queers celebrates a century of evolving social attitudes and political milestones in British gay history, as...
Women Centre Stage: Eight Short Plays By and About Women